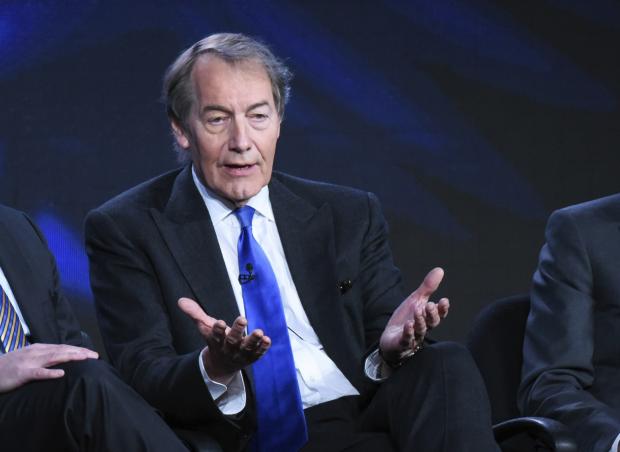 NEW YORK — Charlie Rose says three women who worked with him are trying to take “routine workplace interactions and banter” and spin them into a sexual harassment case.

The former CBS News and PBS journalist late Thursday filed a motion to dismiss a lawsuit by the former employees. He’s joining co-defendant CBS, which is also seeking to get the case thrown out of New York state court. Rose was fired by CBS and PBS last year for sexual misconduct.