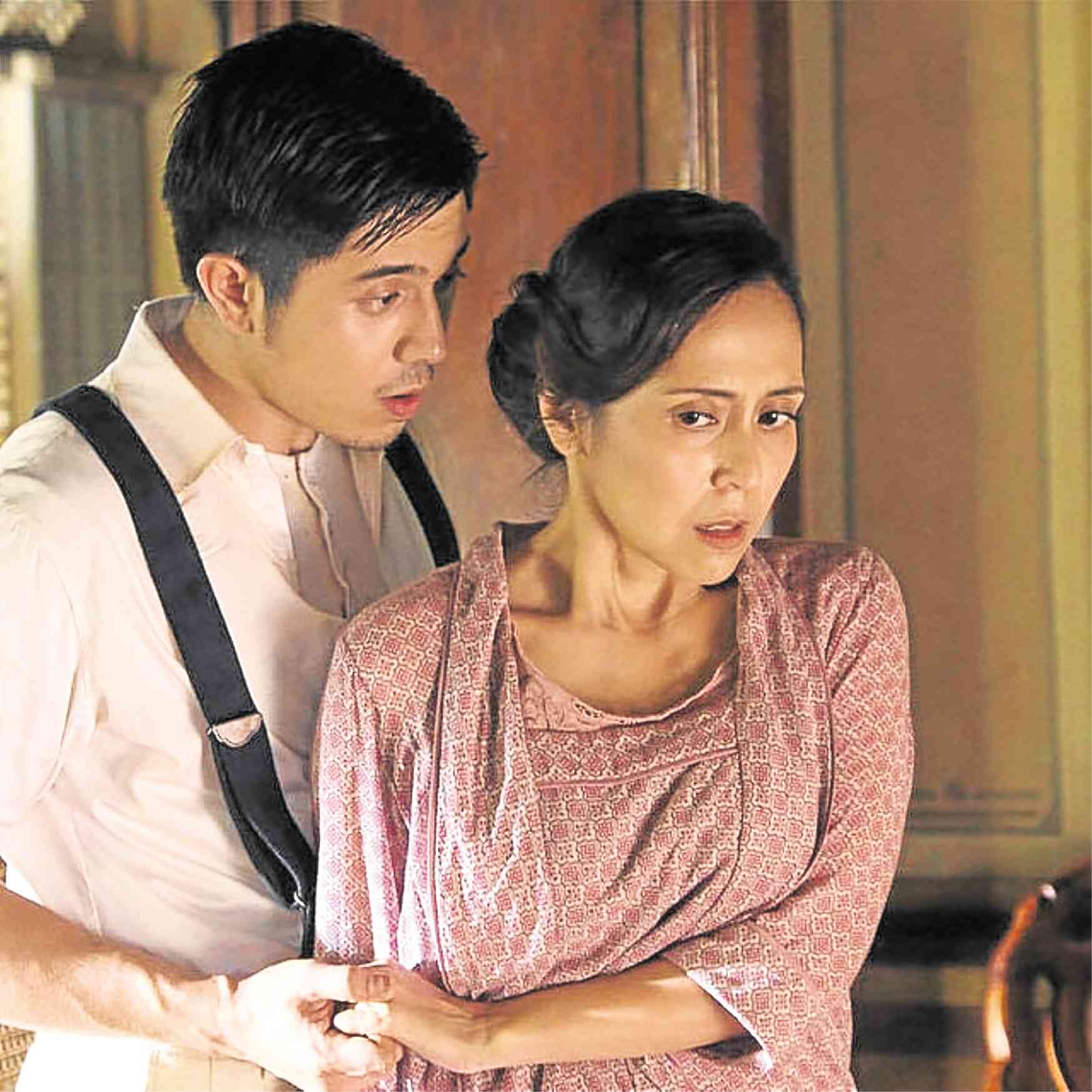 The period musical won best music score for Ryan Cayabyab and best art design for Gino Gonzales. It was also nominated in two other categories: best costume (for Gonzales) and Independent Spirits.

Cayabyab told the Inquirer that the recognition was “unexpected.” “But I am happy, of course,” he exclaimed.

Music scoring, although often glossed over by viewers, has come of age on the local movie scene.

“I believe that to rise above the Western standard of film music, we have to consciously be different, sound different, present a different sound palette,” he explained. “I am not sure I did that, because the music in ‘Larawan’ was just locked into the material.” 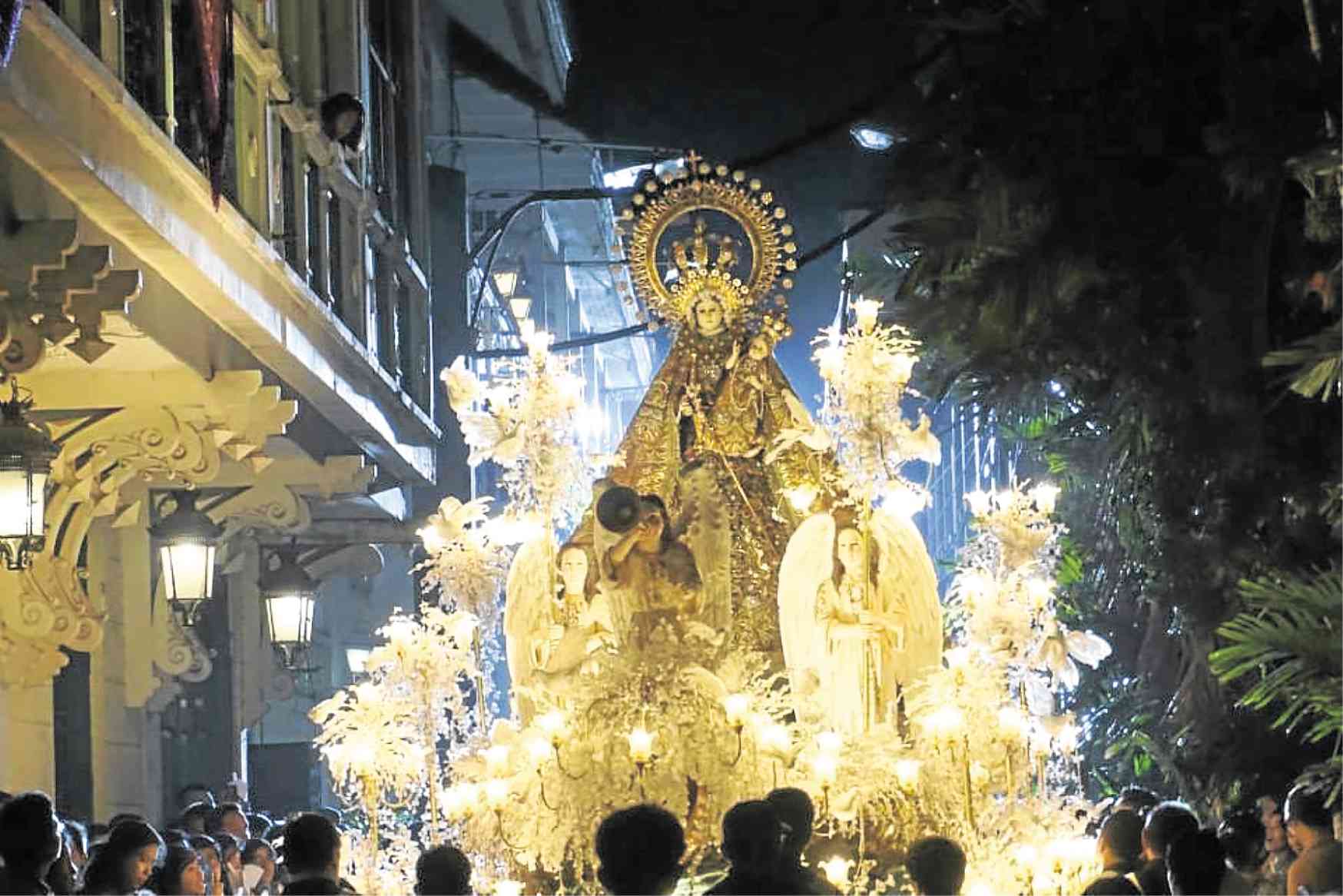 Nevertheless, Cayabyab firmly believes that “film music scoring is improving in our industry. Many of our young movie scorers have studied music formally or informally and are more musically sensitive to the needs presented by their respective film material.”

As for audiences’ lack of appreciation? “We will get there, no worries,” he quipped.

Producer and actress Celeste Legaspi is equally ecstatic over the double victory. She enthused: “I am tickled pink … and to be honored in an international film fest!”

She recalled that she has been collaborating closely with Cayabyab “for many, many years now.” But “Larawan” was a passion project for them both. “It was a joy and a blessing. To witness … how he has blossomed into the master he is now is an honor!”

She pointed out that this prize is particularly significant for the continuing development of music scoring in the country: “I am glad this award focuses on how vital music scoring can be,” she said. “I remember specific combinations of instruments that Ryan put together to underline or enhance a moment in ‘Larawan.’” 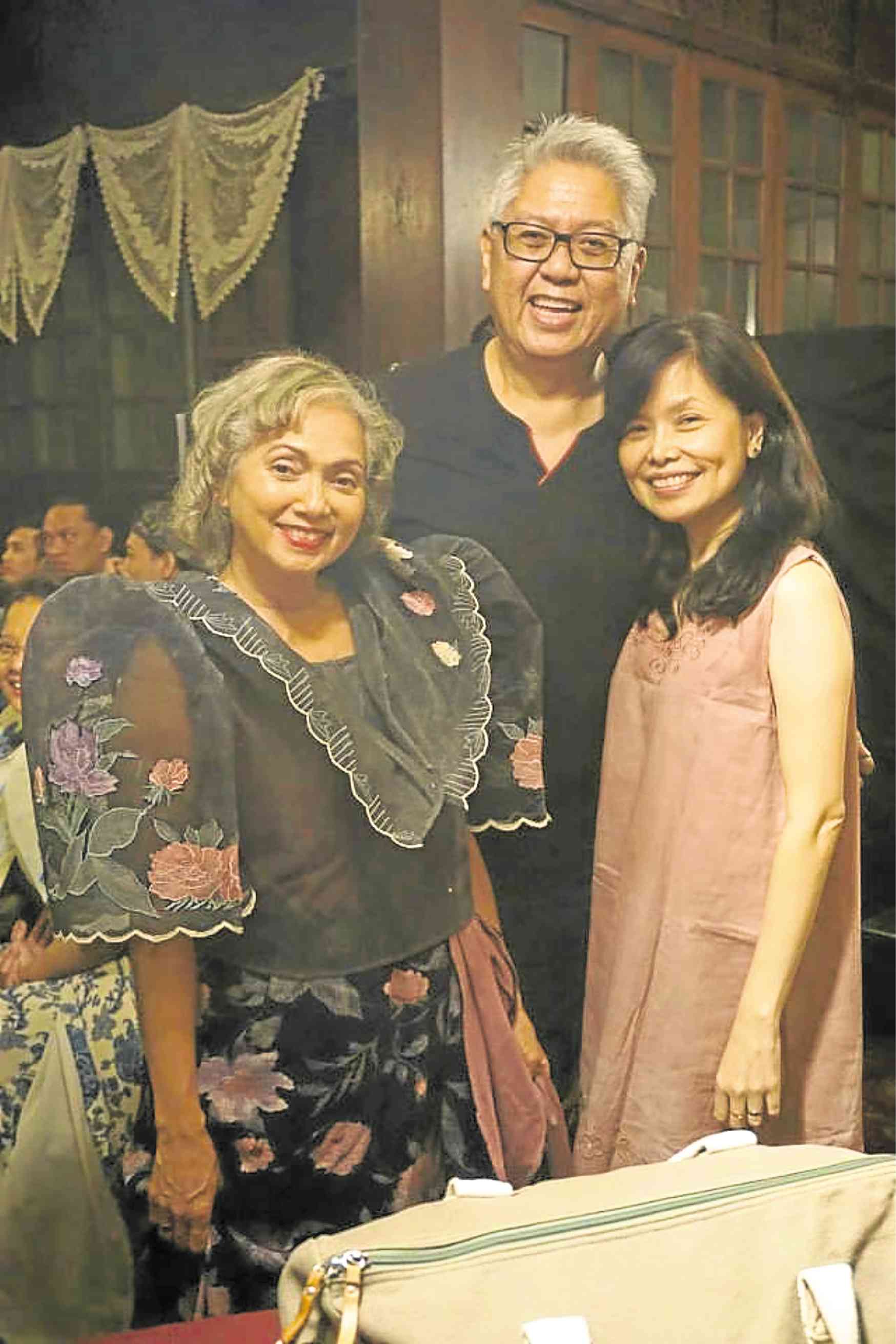 She is “most fond of how a harp accompanies Tony Javier (Paulo Avelino) as he starts seducing Paula Marasigan (Rachel Alejandro) … seemingly sweet but really quite dangerous.”

Legaspi is similarly thankful for the art direction citation. “This award tells me that all our efforts to document the last La Naval procession before World War II was worth it,” she remarked.

Gonzales shared with the Inquirer: “I am glad that there is universal appreciation for something so specific to the Filipino milieu. It’s a great honor and I am thankful.”

The team dedicated the twin triumphs to National Artists Nick Joaquin (who wrote the play) and Rolando Tinio (who wrote the libretto of the musical).

The Asia-Pacific Film Festival is spearheaded by the Federation of Motion Picture Producers in Asia-Pacific.