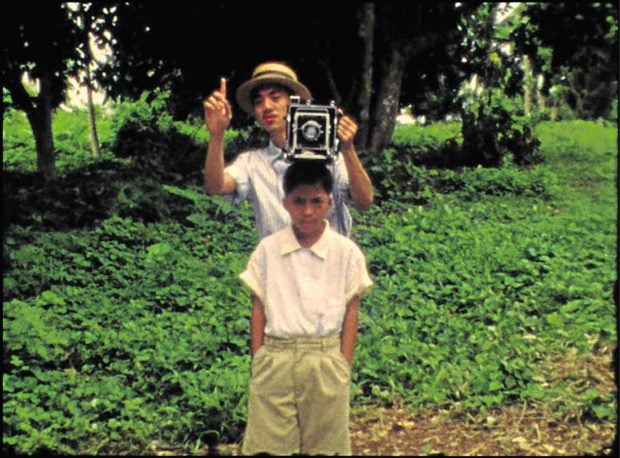 Four Filipino films are headed to the United Kingdom this month.

Shireen Seno’s “Nervous Translation” will have its UK premiere at the esteemed Tate Modern in London. The Cinema One movie will serve as the opening film of the art gallery’s Fall 2018 Artists’ Cinema program on Sept. 19.

Its website points out that Tate Modern’s “cinema program is a stage for unique encounters with artists’ films in all their forms.” The Artists’ Cinema program is “a monthly series that presents previews, premieres or unique presentations of works by emerging and established artists, followed by a discussion with the curators.”

The Tate’s site hails the internationally acclaimed Filipino movie as a “highly original take on the innocence and magic of childhood … fanciful moments and playful jump cuts punctuate the tender film.”

“This is the first time for my work to be screened in London (my debut film ‘Big Boy’ was part of the Edinburgh fest in 2013), so I am incredibly excited for this,” Seno told the Inquirer.

“Nervous Translation” will also be the closing film at the Berwick Film and Media Arts Festival in Berwick-upon-Tweed in northern England on Sept. 23.

The screening is part of the festival’s focus on Los Otros, the independent studio of filmmaking couple John Torres and Seno.

“One of the UK’s leading festivals for new cinema,” the Berwick event is regarded as “a dynamic forum where fresh artistic voices are developed and audiences hungry for complex and challenging art are nurtured.”

Seno expressed excitement for the program that will highlight her and her husband’s works. “Berwick is an intimate and thoughtfully curated festival that focuses on film as an art form,” Seno said.

Torres remarked that he and Seno were looking forward “to personally present our films and dialogue with fellow artists and cineastes, so we can exchange ideas on how to move forward and enrich each other’s practice.”

He is particularly elated that his second feature, “Years When I Was a Child Outside,” will be screened at the Close-up Film Centre in London and the Berwick fest. It’s a meaningful film for them both, he explained. “This one rarely gets a screening, but it is Shireen’s personal favorite. We met after making this film, and I am glad our baby, Aki Tala, will be there with us to grace the occasion.”