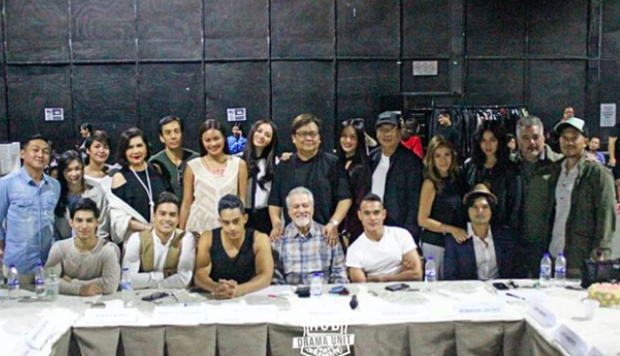 Another afternoon delight will come to television with the upcoming launch of a new drama series titled “Los Bastardos.”

Presented by Ruel S. Bayani drama unit, the show will be another offering of the Precious Hearts Romances (PHR) franchise that will be aired on ABS-CBN Channel 2.

Recently, they all met up for a story conference on the forthcoming television drama.