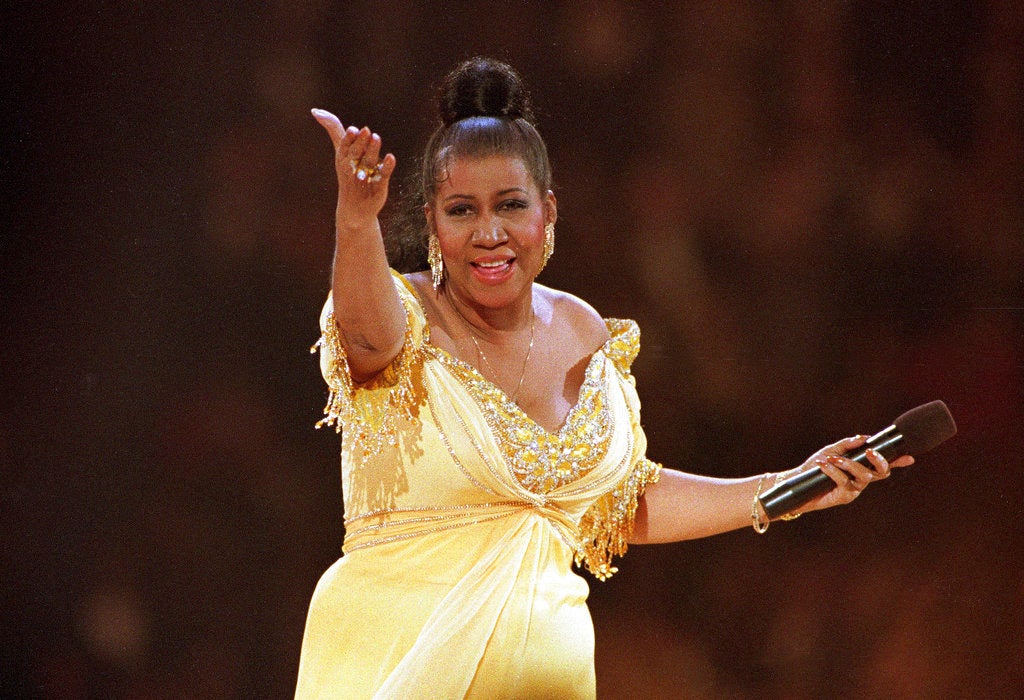 FILE – In this Jan. 19, 1993 file photo, singer Aretha Franklin performs at the inaugural gala for President Bill Clinton in Washington. Franklin died on Aug. 16, 2018, at her home in Detroit. She was 76. Public viewings are planned Tuesday and Wednesday at the Charles H. Wright Museum of African American History, which is also where civil rights icon Rosa Parks lay in repose after her 2005 death. Image: AP Photo/Amy Sancetta, File

DETROIT — Aretha Franklin had admirers the world over, but there’s no doubt the flame burned brightest in Detroit — the place she was raised and remained for most of her life.

It’s difficult to separate the singer from the city, so you better think that her town is saying farewell in royal fashion to its Queen of Soul, with a concert, public viewings and a funeral that’s expected to be attended by at least one former president, civil rights leaders and many other musical luminaries.

Here are some of the events and ways in which Detroit is paying respect to Franklin, who died Aug. 16 of pancreatic cancer at the age of 76:

Public viewings are planned Tuesday and Wednesday at the Charles H. Wright Museum of African American History, which is also where civil rights icon Rosa Parks lay in repose after her 2005 death.

Thousands of mourners are expected to come to the museum, which had been the largest black museum in the United States until the National Museum of African American History and Culture opened in Washington, D.C., in 2016. 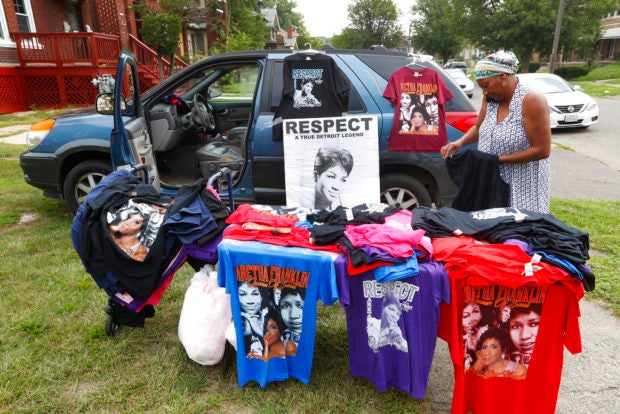 The Friday funeral at Detroit’s Greater Grace Temple is billed as an event for friends and family only.

Smokey Robinson also plans to pay tribute with words, not music. The Motown “Miracle” and Franklin grew up together and delivered a spine-tingling duet on Soul Train in 1979.

It’s expected to be a marathon service, perhaps lasting five hours or more.

The church also hosted Parks’ funeral, at which Franklin sang. 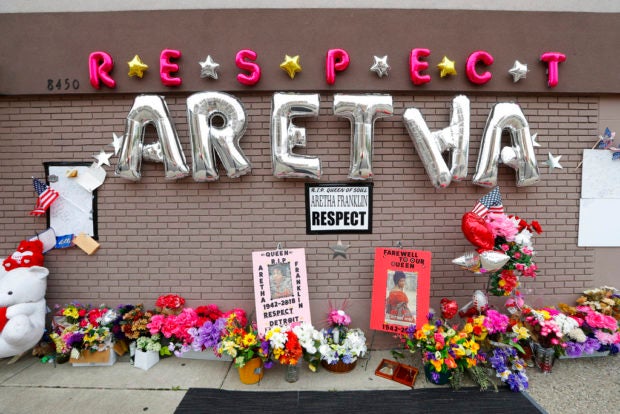 Greater Grace Temple is calling on people with pink Cadillacs to line up before the funeral in an effort to create a “Freeway of Love” in tribute to Franklin. That’s a nod to her funky ’80s tune of the same name that prominently featured the car in the lyrics and video.

Those who line the route get a special perk: The driver of the Caddy and one extra person will be admitted to the funeral.

I Say A Little prayer

After the funeral, Franklin will be entombed at Woodlawn Cemetery in Detroit, along with her father, Rev. C.L. Franklin; brother Cecil Franklin; sisters Carolyn Franklin and Erma Franklin; and nephew, Thomas Garrett.

Woodlawn also is the final resting place for Parks and many of the Motor City’s musical elite, including members of the Four Tops.

The night before the funeral, a riverfront amphitheater will rock and roll with musical tributes to Franklin.
Chene Park will host the genre-spanning Thursday evening concert, which is scheduled to feature Gladys Knight, Johnny Gill, Dee Dee Bridgewater, Angie Stone, Keith Washington and many others. The free tickets were all claimed shortly after going on sale Monday morning.

The Four Tops also will be among those performing. Abdul “Duke” Fakir said he was honored that his famed Motown group was invited to perform. The lone, surviving original member of the quartet said he and his bandmates shared a special bond with Franklin on stages and in studios over the decades.

“I’m happy — we always love to do anything we can for ‘little sis,'” he said, adding that the performances “should be awe-inspiring.” MKH

When Ms. Franklin calls: Reporter reflects on Queen of Soul