‘Goyo’ director is proud of Paulo 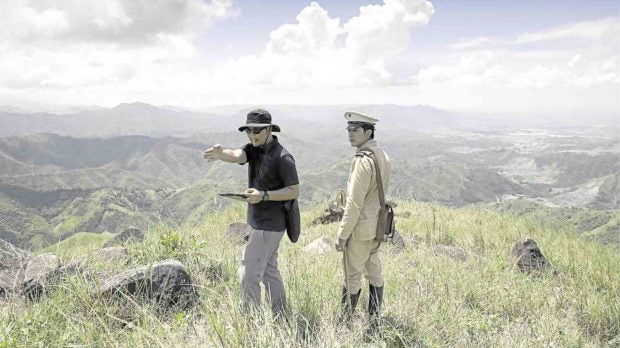 Jerrold Tarog (left) and Paulo Avelino on the set of “Goyo”

It wasn’t an easy journey, but it was a trip well worth taking.

A few days before his latest film’s theatrical release on Sept. 5, filmmaker Jerrold Tarog looked back on the long and winding shoot of “Goyo: Ang Batang Heneral,” with a heady mixture of excitement and relief.

“We shot for 60 days over a span of seven months,” Tarog told the Inquirer.

Needless to say, it was a colossal production that came with a boatload of expectations, largely because of the success of its predecessor, “Heneral Luna,” three years ago.

Still, the entire cast and crew managed to maintain their equilibrium throughout the grueling process.

“Everyone just took it one day at a time,” Tarog recalled. “I can’t even express how grateful and proud I am of the team for pulling it off.”

He was well-aware of the challenges from the onset. “I knew that it was going to be difficult when I was writing the script with Rody Vera, but to actually be out there—building sets, transporting hundreds of people up and down mountains—I’m still in awe. It was good teamwork. There were ups and downs, but it was an efficient and happy set.”

Actor Paulo Avelino, Goyo himself, expressed his admiration for the intrepid director, whom he had collaborated with in both indie (2013’s “Sana Dati”) and mainstream films (2011’s “Aswang”). 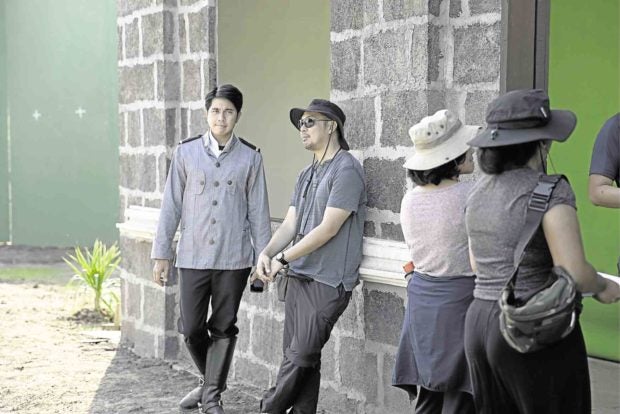 “You thought ‘Heneral Luna’ was pretty well-planned… ‘Goyo’ was even more organized,” Avelino shared with the Inquirer. “Jerrold knew exactly what he wanted. I also got to see how he has matured as a director.”

Tarog had nothing but praise for his Goyo, as well: “The thing I like about Paulo is that he’s always eager to learn. He listens. That kind of openness is important for his further development as an actor. When a person cares about what he puts out there, that’s a good indicator of what he’s capable of and where he’s going. He did good work in ‘Goyo.’ I’m proud of him.”

In sum, it was a journey of discovery for the director. “No matter how much people revere Goyo, it’s still important to remember that he was just a kid when he became a general,” Tarog remarked. “In fact, many of our revolutionary heroes back then were kids. While I’m sure it was an advantage in terms of fighting spirit and bravado, maybe it was a disadvantage in terms of perspective.”

Still, these valiant young men deserve to be emulated for their valuable contributions to our nationhood.

So, why is it important for the youth to study the life of Goyo, in light of what is happening in our country, and the world, now?

“I’ll let the audience figure this one out,” he pointed out. “While the film, much like ‘Heneral Luna,’combines historical fact with fictional elements, we did our best to paint a detailed portrait of the final days of the revolutionary army, from the perspective of a few important figures.”

What’s next after the “Goyo” adventure?

“As with any film I make, I hope it leaves a significant mark in people’s lives,” Tarog noted. “I hope people support it, so that we can keep making more movies. I’d also like to be able to close the trilogy (the last film is about Manuel L. Quezon), so that the vision will be fully realized.”