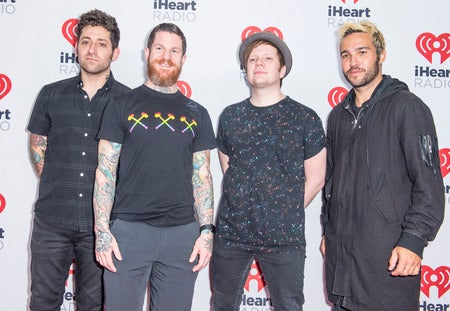 Following an announcement on Twitter, American band Fall Out Boy has released a three-track EP.

This is our love letter to Chicago. Lake Effect Kid EP out now https://t.co/UERl7qyM6s pic.twitter.com/D5uTCgmqcE

The new EP comprises three songs “City In a Garden”, “Super Fade” and “Lake Effect Kid”, which NME reports was previously recorded as a demo in 2008.

The group has also shared a video for “City in a Garden”, which the members of Fall Out Boy have described as a declaration of love for the city of Chicago.

The band will perform in Chicago on Sept. 8. JB