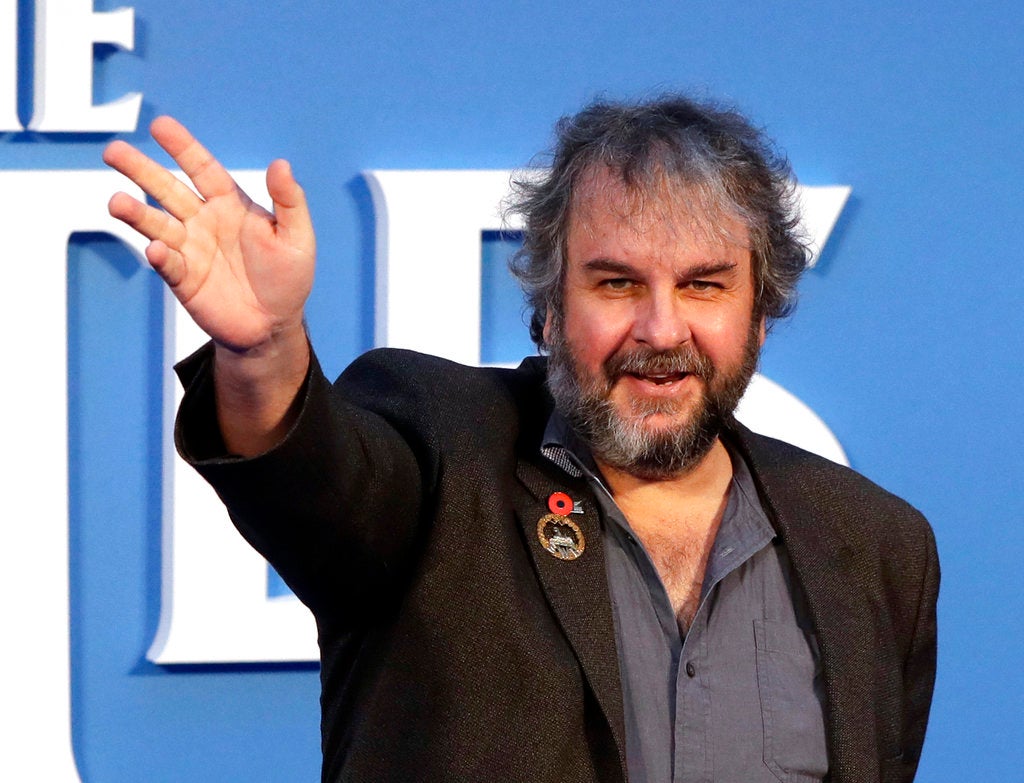 LONDON (AP) — “The Lord of the Rings” director Peter Jackson’s new film — a documentary that transforms grainy footage from World War I into color — has a title and a world premiere date at the London Film Festival in October.

The festival said Tuesday that “They Shall Not Grow Old” will be screened in London and at cinemas across Britain on Oct. 16, less than a month before the centenary of the war’s end.

The Academy Award-winning director restored film from the Imperial War Museum using cutting-edge digital technology and hand coloring, pairing it with archive audio recollections from veterans of the conflict.

Jackson said he “wanted to reach through the fog of time and pull these men into the modern world, so they can regain their humanity once more.”

The film is part of the U.K. government-backed 14-18 Now project, which has presented works by more than 200 artists over four years to remember a conflict in which 20 million people died.

“Slumdog Millionaire” director Danny Boyle — who helmed the 2012 London Olympics opening ceremony — will create a mass-participation work to be performed on the anniversary of the Nov. 11, 1918 armistice that ended the war.