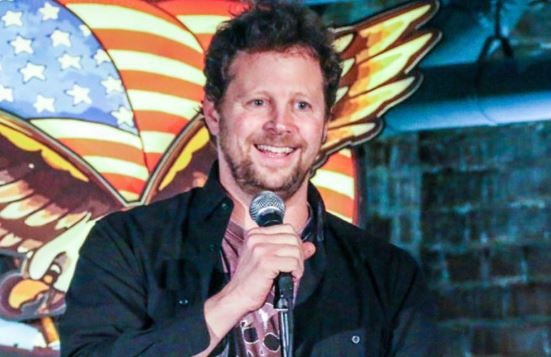 The Indianapolis Star reports that some students walked out of Saturday’s performance and accused the comedian of harassing a female student who was called on stage to assist with part of his routine. They say he made a crude reference to his own genitalia and requested that the student touch his leg, among other comments they found distasteful.

A representative for Gross, a ventriloquist who also does magic tricks, did not immediately respond to a request for comment from The Associated Press.

School officials said in a statement accounts differ as to exactly what happened, but that parts of the performance were “clearly inappropriate and contrary to the university’s values.” CC

Pinoy stand-up comedy revolution: A show for the fans