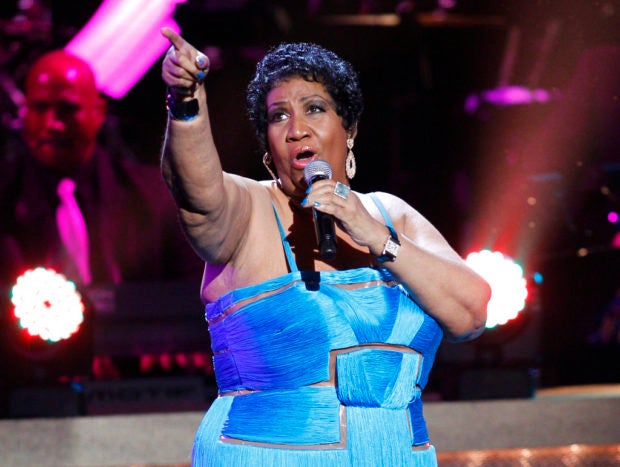 This Jan. 14, 2012 file photo  shows singer Aretha Franklin performing during the BET Honors at the Warner Theatre in Washington. AP

Her “30 Greatest Hits” album hit the No. 1 spot, replacing Nicki Minaj’s new album, while “Respect” reached No. 2 on the songs’ charts.

More songs from Franklin, including “(You Make Me Feel Like) A Natural Woman,” ”Think,” ”Chain of Fools” and “I Say A Little Prayer,” were in the Top 40.

The iTunes charts tracks digital sales and is updated multiple times each day.

Franklin died pancreatic cancer at age 76. She had battled undisclosed health issues in recent years and in 2017 announced her retirement from touring. /ee