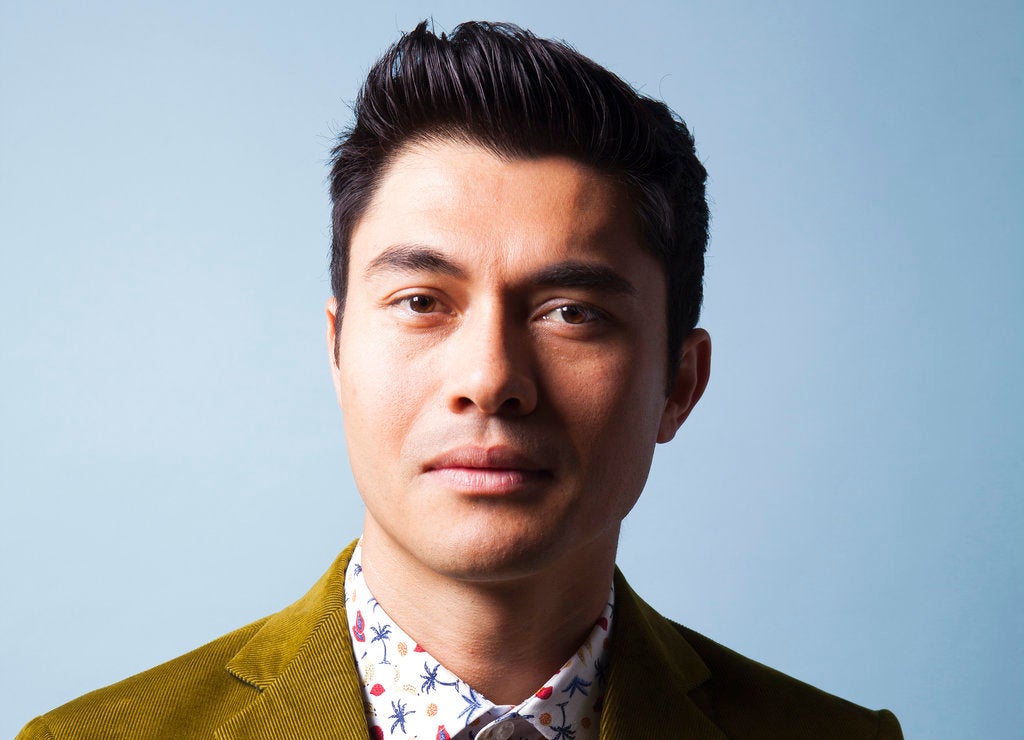 In this Aug 4, 2018 photo, actor Henry Golding poses for a portrait at the Beverly Wilshire Hotel in Beverly Hills, Calif. to promote his film “Crazy Rich Asians.” Image: Rebecca Cabage/Invision/AP

BEVERLY HILLS, Calif. (AP) — Henry Golding was working as a travel show host in Singapore when news broke that “Crazy Rich Asians” was going to be a movie. The city, he remembers, was abuzz about a major Hollywood production coming to Southeast Asia.

Even with his chiseled good looks, undeniable charisma, acting ambitions and comfort in front of a camera after nearly a decade of hosting shows for ESPN Asia, BBC and Discovery Channel Asia, he never imagined that he would ultimately end up being in, let alone co-leading the film — his first ever — as the debonair, Oxford-educated heir Nick Young.

“I knew I wanted to be an actor I just figured they wouldn’t want to take a chance when there are so many amazing actors and all these super handsome male models in China who would translate to acting I’m sure,” Golding said. “And I was like, ‘Man, they’re going to get it and I’m happy for them. But it’s not me.'” 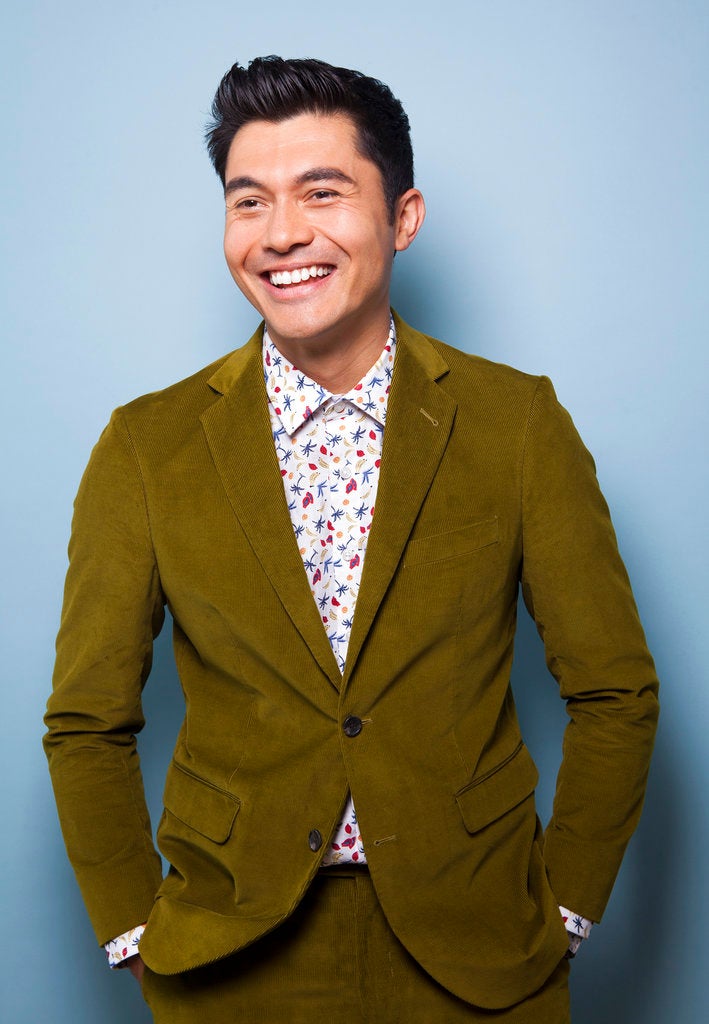 In this Aug 4, 2018 photo, actor Henry Golding poses for a portrait at the Beverly Wilshire Hotel in Beverly Hills, Calif. to promote his film “Crazy Rich Asians.” Image: Rebecca Cabage/Invision/AP

Crazier yet is how Golding got in the running. A studio accountant working in Malaysia had met Golding years ago at a party. He had made enough of an impression on her that she suggested him to a line producer, who then recommended him to director Jon M. Chu, who was nearing the start of production and running out of time to find his Nick.

Chu was intrigued after a deep dive into Golding’s online presence (Instagram, YouTube, the works). He had the look, the right accent and a star quality worthy of a major studio production. The only problem? Golding wasn’t picking up his calls. Undeterred, Chu realized they had a friend in common on Facebook, the venture capitalist Steve Jang who got hold of Golding on vacation in Tokyo and told him to make time for a Skype call with Chu.

“I thought maybe it’s a cameo, maybe it’s a side character,” Golding said. “We get on Skype and he’s like, ‘I want you for Nick.'”

“You could really understand him in both worlds: A guy you could go have a game of pickup basketball with but also a guy who could walk into his family’s estate and be expected to be the heir apparent and be as at home in either,” Jacobson said. “Henry naturally had those qualities … He has an inner confidence and a sweetness and a humility that really spoke to the character.”

On set, although nervous, Golding said the producers and director left him to his own devices.

And he must have been doing something right, because Golding didn’t even get a chance to pause before he was fielding a call from another Hollywood director, Paul Feig, looking to cast him. Feig was hunting a man to play opposite Blake Lively in “A Simple Favor,” out Sept. 14. He’d become aware of Golding through his wife, Laurie Feig, a “Crazy Rich Asians” fan who encouraged him to take a look at this intriguing newcomer. And right before the “Crazy Rich Asians” press tour swung into high-gear, Golding was in Vietnam shooting another movie, the drama “Monsoon,” which is expected to be at film festivals next year.

Suffice it to say, it’s been a while since Golding has been home, and he and his wife Liv Lo are adjusting to this new reality — glamorous Vanity Fair shoots, meetings with Anna Wintour, screenings and press junkets across the country.

“Nina Jacobson said, ‘I’m paying you 50 percent to do the movie, 50 percent to market the (expletive) out of it,'” Golding said, laughing. “That’s the deal.”

As Golding charts out his burgeoning career, he’s looking back to the classics for inspiration, citing Paul Newman, Cary Grant, Gregory Peck and Clark Gable as models he’d like to emulate.

“There hasn’t been that type of leading man coming out of Asia,” Golding said. “I want to bring that back.” NVG