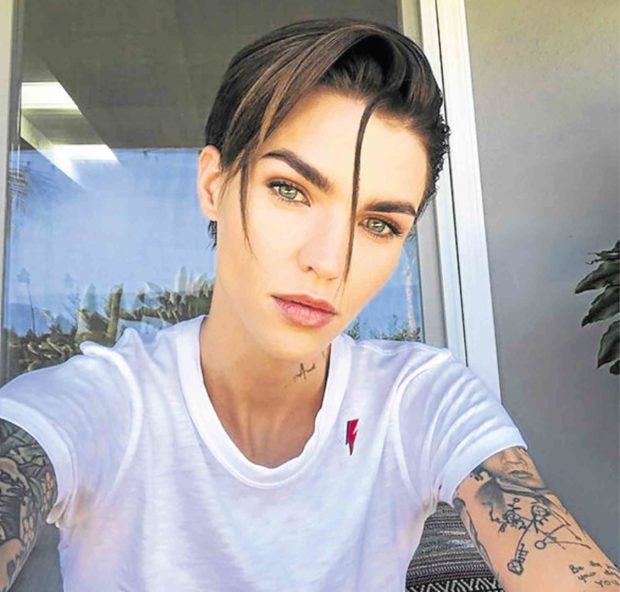 Openly gay Australian actress Ruby Rose will play the DC superheroine Batwoman in the next “Arrowverse” crossover. The character, a costumed crimefighter with military training, is a lesbian.

“The ‘Bat’ is out of the bag, and I am beyond thrilled and honored,” she said in an Instagram album of her photos beside illustrations of Batwoman.

“I’m also an emotional wreck … because this is a childhood dream,” added the actress, 32. “This is something I would have died to have seen on TV when I was a young member of the LGBT community who never felt represented on TV and felt alone and different. Thank you, everyone. Thank you, God.”

The androgynous Rose, who considers herself “gender-fluid,” was an MTV Australia VJ and a fashion model. She appeared in the Netflix series “Orange is the New Black” and, more recently, in films “John Wick: Chapter 2” and “The Meg.” The Arrowverse is the moniker of connected TV shows “Arrow,” “The Flash,” “Supergirl” and “Legends of Tomorrow.”—OLIVER PULUMBARIT