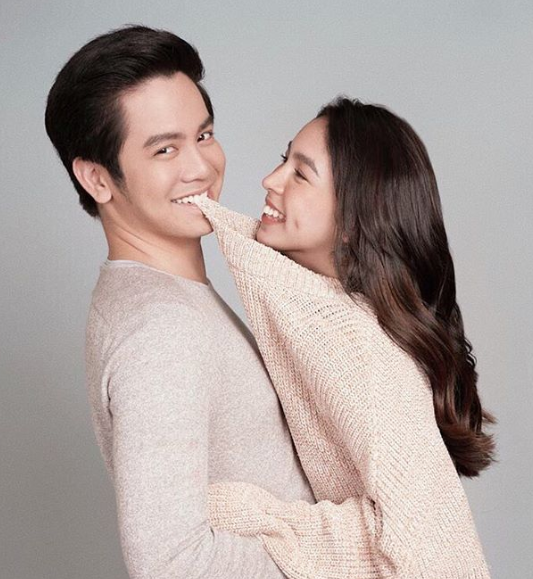 Kapamilya loveteam Joshua Garcia and Julia Barretto’s much-awaited drama series “Ngayon at Kailanman” has finally released its official trailer and is set to debut on television this coming August 20.

Barretto and Garcia respectively play the characters of Eva and Inno, who even long before they were born, have already complicated family histories that link them together.

As they both encounter life-threatening situations, they meet each other in what appears to be an astral world as Eva gets into a boat accident and Inno lays unconscious due to an operation.

They would later meet as adults and their initial encounter would trigger the exact same memory they have of each other when they first met in a metaphysical world as kids.

Eva will later grow up struggling in life while Inno would be well-to-do in life.

A production by Star Creatives, the show is directed by Mae Cruz-Alviar and Elfren Vibar. /muf