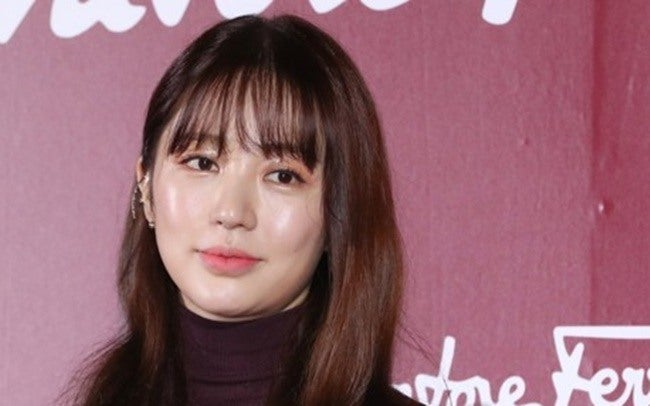 Korean Actress Yoon Eun-hye, locally known for her role in “Princess Hours” as Shin Chae-kyung, will be returning with a new drama under KBS.

In a report by K-Pop Herald, sources in the TV industry have stated that Yoon will finally be making a come back in a new series after 5 years of hiatus.

The drama will be based on a popular web-based novel entitled “Seollemjuuibo” (heartthrob warning), written by Seo Han-Gyeol.

The story will revolve around the relationship between famous actress Yoon Yoo-jung (played by Yoon) and dermatologist Cha Woo-hyun, who will be played by actor Chun Jung-myung.

Watch more of Yoon Eun-Hye on Viu! Just text VIU ON 99 to 2948 for Globe and TM subscribers. Upgrade now to Viu Premium to experience unlimited download offline, eight hours after the Korean telecast and HD viewing!

For other networks, you can purchase your Viu premium pin thru Loadcentral sellers (Cebuana, MLhullier, Western Union and Palawan pawnshops) for only P99!