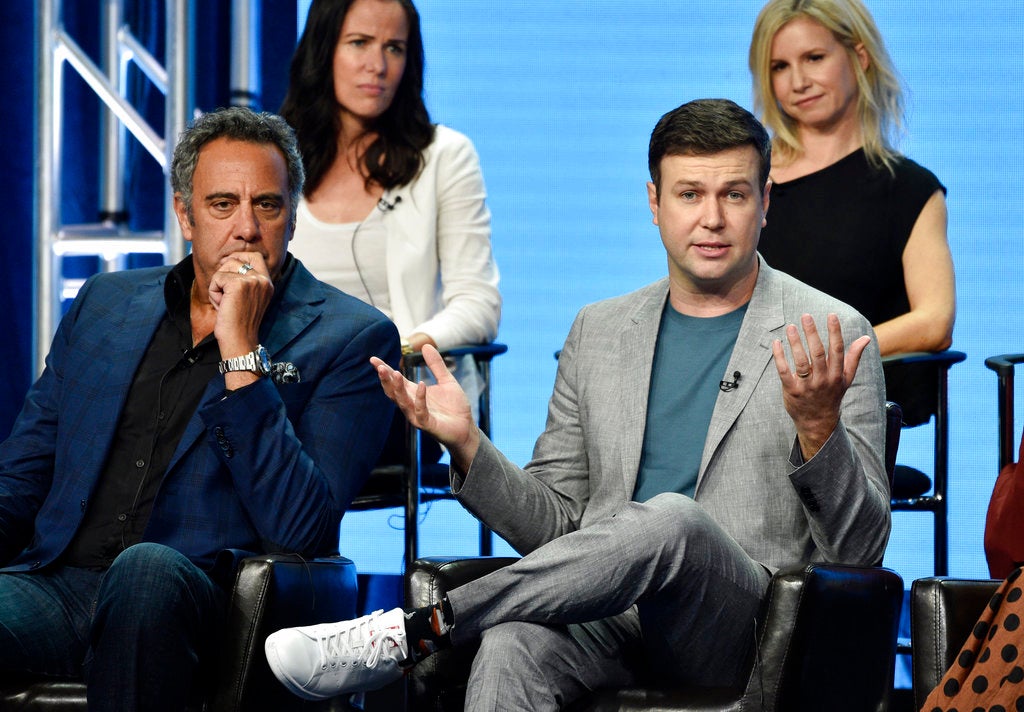 BEVERLY HILLS, Calif. (AP) — Taran Killam bounced from one character to the next on “Saturday Night Live,” tossing out impersonations of everyone from Brad Pitt to Eminem to Matthew McConaughey each week.

Then the bottom dropped out.

In August 2016, Killam along with Jay Pharoah was let go from the late-night sketch comedy institution. Killam had one year left on his seven-year contract.

Now, he’s back on TV with the comedy “Single Parents,” debuting Sept. 26 on ABC.

“I have not heard from Lorne,” Killam said of his former “SNL” boss Lorne Michaels, “but he’s a very busy man.”

Killam plays a 30-something dad who is so focused on raising his daughter that he’s lost sight of who he is as a man.

“The exciting challenge for me is to be the same character week in and week out, which is not something I’ve done before,” he told a TV critics’ meeting on Tuesday.

“SNL was so all-consuming, you’re literally living day-to-day, so I don’t know at the time that I would have foreseen what was to come next. As soon as I was off the show a pilot just like this was exactly what I was looking for.”

Not that he has any experience as a single dad.