Magnum’s ‘stache to get nod in reboot of CBS show 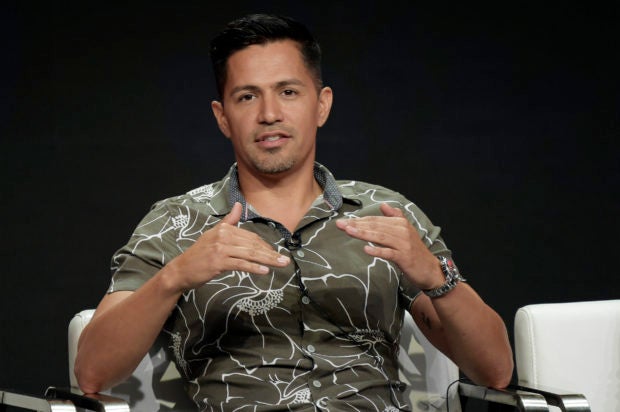 They include a pair of Dobermans, the red Ferrari, and the bickering relationship between Magnum, who is played by Jay Hernandez, and Higgins, with Perdita Weeks taking on the role that was a man in the original.

Just don’t look for the big moustache that Selleck sported in the 1980s original on CBS. His character, along with those of Higgins and T.C., all sported ‘staches.

Executive producer Peter Lenkov says Selleck brought that aesthetic to the role and the reboot aims to step away from his version of the character.

However, there will be what Lenkov calls “a little nod” to the moustache in the second episode.

Dominic Cooper, a villain you’d love to hate in ‘Need for Speed’