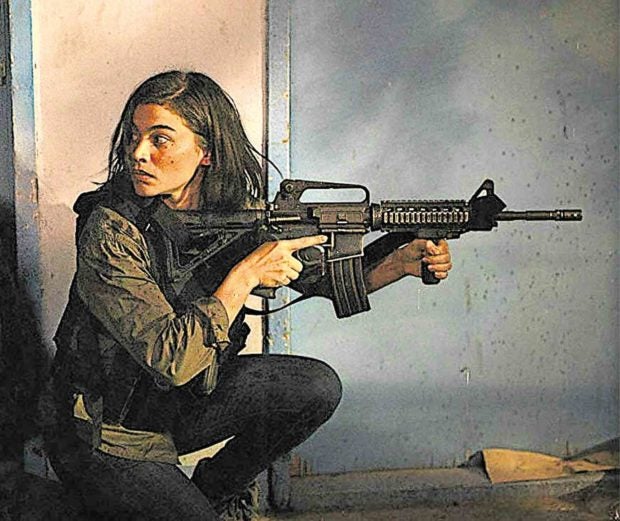 Anne Curtis is on a roll. After her bittersweet turn in Irene Villamor’s unconventional rom-com “Sid & Aya: Not a Love Story,” the actress delivers another career-boosting feat by way of Erik Matti’s high-octane actioner “BuyBust,” with Filipino-American mixed martial arts star Brandon Vera in tow.

The high-wire act sees Anne bravely getting off the beaten track by embodying the heart and soul of Nina Manigan, a hard-hitting drug enforcement operative who can roll with the punches. But, her luck may have run out when she finds herself trapped in a botched buy-bust operation in the slums and shanties of Manila.

When the high-stakes mission deployed by an antidrug enforcement agency headed by Director Alvarez (Nonie Buencamino) goes awry, Nina and her partner Rico Yatco (Brandon) must find a way to outwit, outrun and outpunch their enemies as they evade their corrupt and double-crossing colleagues, not to mention the wrath of livid slum dwellers!

Matti’s gut-wrenching, take-no-prisoners approach is reminiscent of Gareth Evans’ brutal Indonesian thriller “The Raid: Redemption,” which puts members of a SWAT team fighting for their dear lives when they get stuck in a maze-like tenement run by blood-thirsty crooks and thugs.

The film, as gritty for its hot-off-the-press thematic pertinence as it is for its limber, punch-ready protagonists, hits the ground running with scorching hero-versus-heel action sequences that are made more rousing by the catchy enthusiasm of its cast, the urgency of its pounding pace, and the unpredictability of its pummeling plot development.

“BuyBust” is rough around the edges, but it’s nevertheless a must-see, pull-no-punches production that is made grittier by its relatable imperfections and the larger-than-life characters inhabiting its crime-infested world. 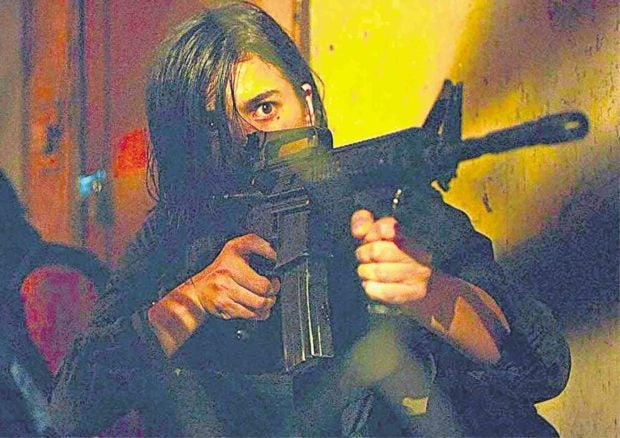