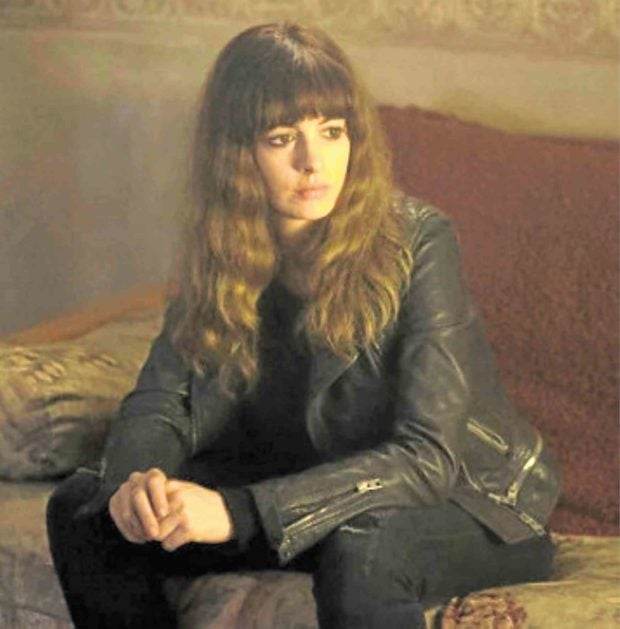 Last week, actress Anne Hathaway posted on Instagram about the death of Nia Wilson, an African-American who was fatally stabbed by a homeless white man, John Lee Cowell, at a train station in Oakland, California.

“The murder of Nia Wilson is unspeakable and must not be met with silence,” the “Les Miserables” star said in the caption accompanying a photo of the 18-year-old. “She isn’t a hashtag; she was a black woman, and she was murdered in cold blood by a white man.”

Hathaway added, “White people—including me, including you—must take into the marrow of our privileged bones the truth that black people fear for their lives daily in America and have done so for generations. White people do not have equivalence for this fear of violence. We must ask our (white) selves—how ‘decent’ are we, really? Not in our intent, but in our actions? In our lack of action?”

Other actresses spoke about the victim, as well.

On Twitter, Viola Davis said: “Tired of needing to organize [rallies] to convince people that our lives matter. To the killer…I will not say your name. To Nia…we will shout yours from the rooftops!”

Chicago Tribune columnist Dahleen Glanton said of Hathaway’s rant, “Nothing is more powerful than a privileged white person talking to white people about white privilege… Though Hathaway might not have had any luck getting those who adamantly deny that white privilege exists to change their minds, she got further than any African-American could. She got white people talking about [it]. And in the process, they were forced to say Nia Wilson’s name.”—OLIVER PULUMBARIT