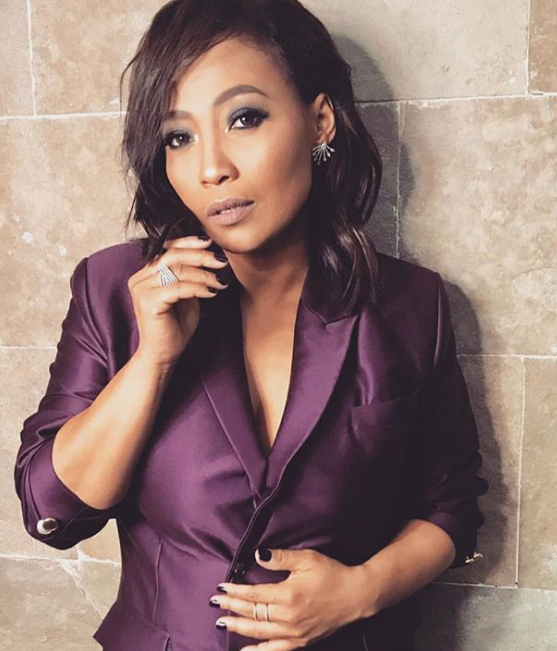 There is definitely no doubt about the singing prowess of the country’s Queen of Soul, Jaya, as demonstrated by consistent record hit albums and sold out concerts.

But while other singers feel honored when sharing the stage with the OPM hitmaker, others feel it is an opportunity to outshine the premier performer.

So, how can one handle “sapawan” on stage? Jaya has a simple answer: Always offer friendship.

The press conference was held for Jaya’s upcoming concert – “SoulJa” – together with the country’s King of RnB, Jay-R, and Jason Dy.

Further, Jaya said she oftentimes would try to understand that a co-singer on stage might just be coming off from something that his/her only outlet was to belt out.

Jaya said there is indeed “sapawan” onstage, more specifically with new singers who want to hog a portion of the limelight. But then, her many years of experience in the industry taught her how to deal with such instances in the most professional and friendly way she can.