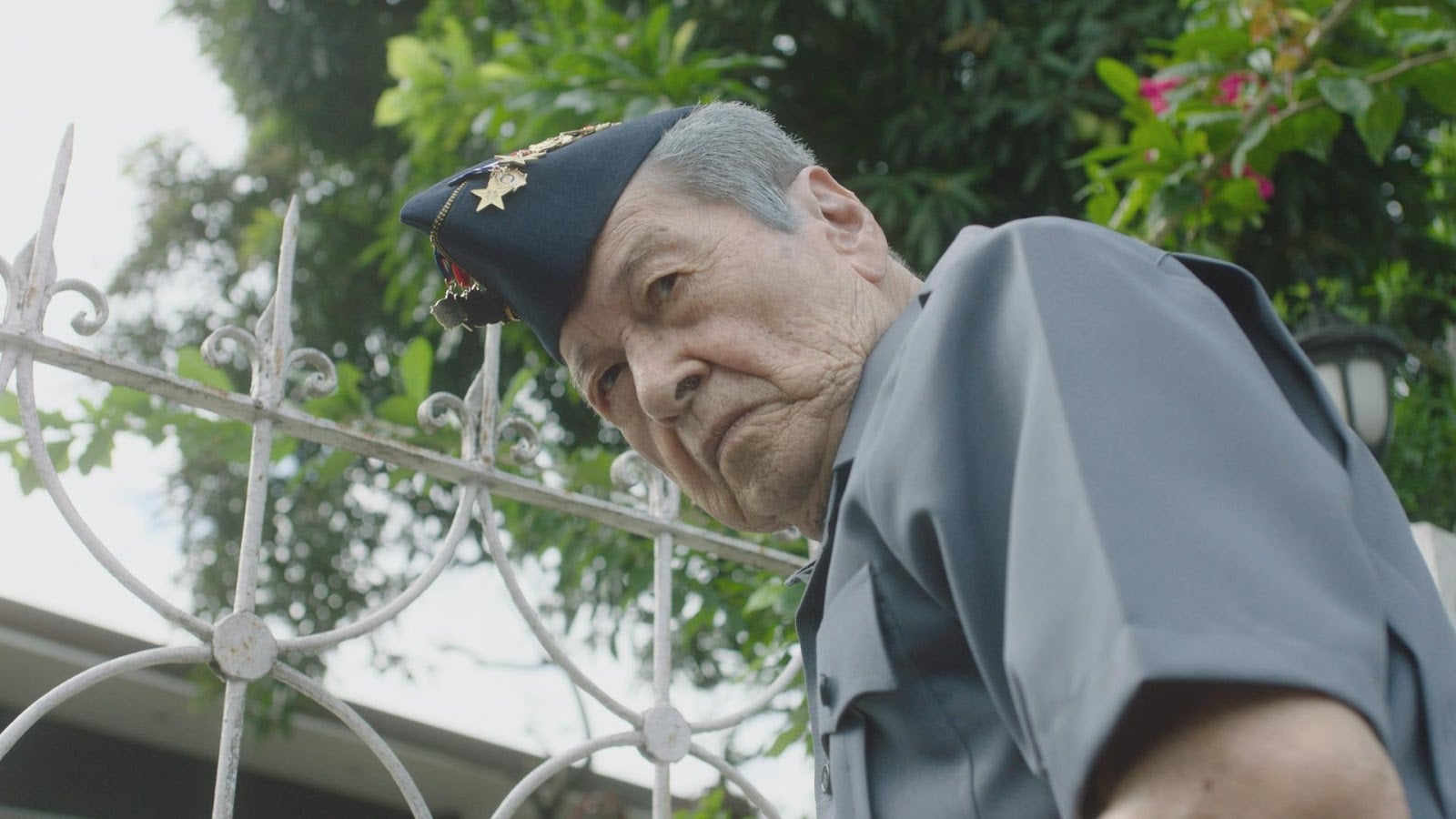 In 2005, during the birth of the Cinemalaya Film Festival, there was already an Eddie Garcia starrer among its pioneer lineup of finalists – “ICU Bed No. 7” by Rica Arevalo.

Now on its 14th year, CINEMALAYA 2018 is slated on August 3-12 in CCP Theaters and select Ayala Cinemas (Trinoma, Glorietta, Greenbelt 1, UP Town Center, and Legazpi Cinema in Bicol).

“I play a retired Metrocom Colonel with a slight dementia, that’s why I believe that currently, it’s still the era of Martial Law.  So, I thought, the kids were activists,” he said at the press conference for the movie, Monday.

Does he believe that the concept of Martial Law still caters the millennials?

“I believe that the film has an intriguing concept and it’s good to be shown to today’s generation.  Dapat talaga itong mapanood ng mga kabataan ngayon,” he added.

(…It really has to be seen by the young ones today)

“I think the film is very timely too, so it will be good if it will be seen by the youth of today.  Magugustuhan nila ito, lalo na ang mga taong hindi pa buhay nu’ng panahon ng Martial Law. Para makita nila kung ano ang nangyari,” he said.

(They will like this, especially those who have not been born yet during the time of the Martial Law. So that they will see what happened.)

In a legendary status like him, how was it working with these newbies?

“Well, they were good.  Everyone was disciplined.  To break the ice on the set, we chat in between takes and everything went fine.”

In his own opinion, does the Philippines need Martial Law?

(Well, if the people have no discipline, it’s a must. There has to be a whip. Just like my role in this movie, I am the disciplinarian. Well, it’s just a role)

Looking back, how was his personal experience during the Martial Law days?

At his age of 89, what makes him doing films until now, especially that it’s his third in Cinemalaya?

Is there a plan to retire from the showbiz industry?

“None.  As long as they need me, I’ll be there.  If they don’t need me anymore, I will quit,” says the iconic Eddie Garcia.

For the record, Eddie Garcia has been in the industry for 69 years now (his first film was in 1949), has made around 600 films, and has a total of 39 awards (local and international), the only Filipino actor who’s been elevated to the FAMAS Hall of Fame (as best actor, best supporting actor, and best director), and other Lifetime Achievement Awards.

He even joked that the only role that he has not done yet in his entire career is to become a “leading lady.”   /muf