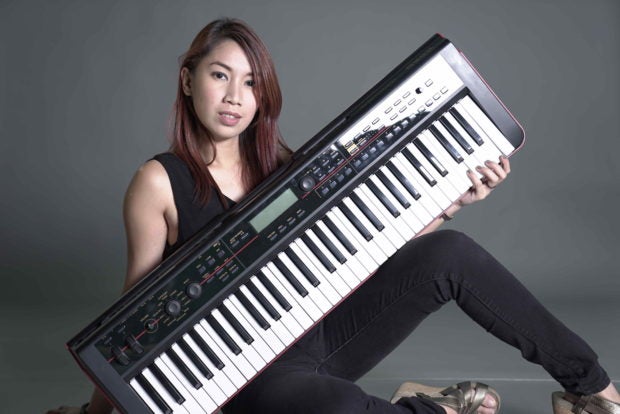 It is high time the spotlight be focused also on our indie bands and solo artists. They do form a deep well of diverse and amazing talents in the local scene. I will be showcasing once in a while an indie band or solo artist that to my mind deserves a look and more attention. So below, let’s get to know Kimberly Maje.

1) Describe your beginnings as an artist?

Kimberly Maje: I started taking piano lessons when I was 10, and I love singing too which led me to become the vocalist and keyboardist of my symphonic metal band Moonlight Symphony. Our first gig was on June 2016. In early 2017 I also became the keyboardist of the band Tevanny which gave me much exposure and opportunities to play in big events. However, due to other priorities, I recently left Tevanny. Now I’m only focused on the band where I started which is Moonlight Symphony.

2) What/who are your musical influences?

Kimberly Maje: I listen to all genres depending on my mood! Some of the artists I listen to are Flyleaf, Tonight Alive, Paramore, Blink 182, Sum41, Nightwish, Epica, Within Temptation, Evanescence, Dream Theater, Birdy, and Christina Perri. Watching American Idol and The Voice helped me discover music from previous generations too.

3) Can you describe your style of music to the unfamiliar?

Kimberly Maje: My band’s style aims to mix epic, orchestra-like arrangements with the power and aggression of metal, but people often comment that they hear progressive influences in our sound. I incorporate my classical background in our compositions too. You can check our first single on Spotify “Haunted” by Moonlight Symphonyhttps://open.spotify.com/track/1te5sN7q2Q3vIxim8D0LSg?si=Adb1YQvZSe-a047C0i9JkA

4) What do you think of the current local scene?

Kimberly Maje: I’m surprised at the overwhelming talents our country has! OPM’s definitely not dead. They just need more opportunities to be heard. 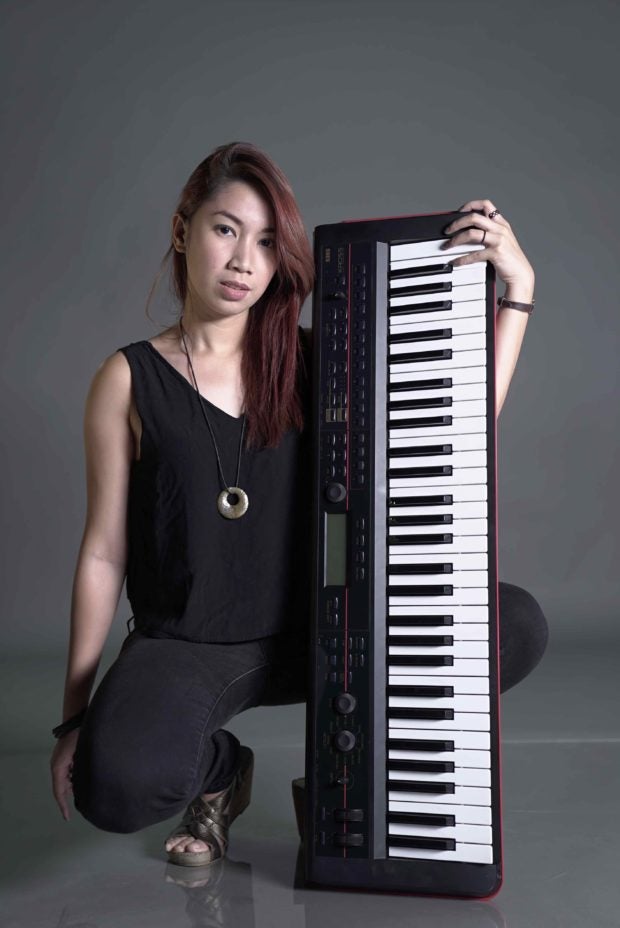 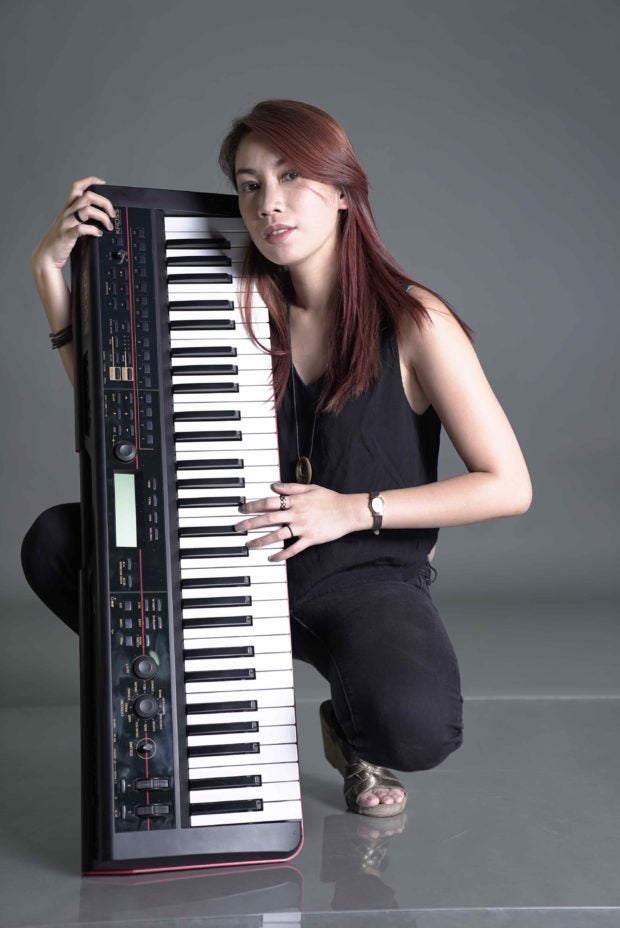 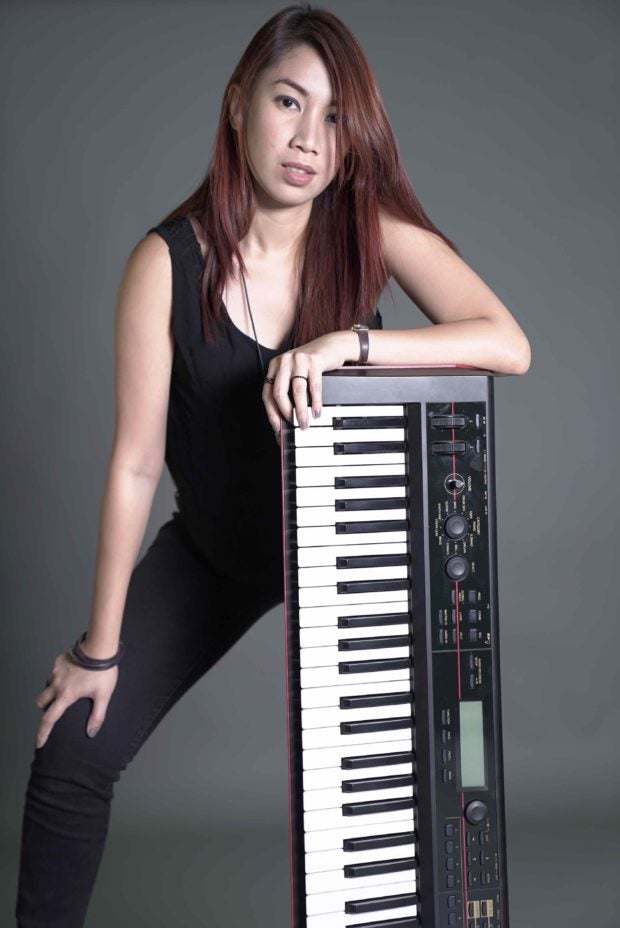 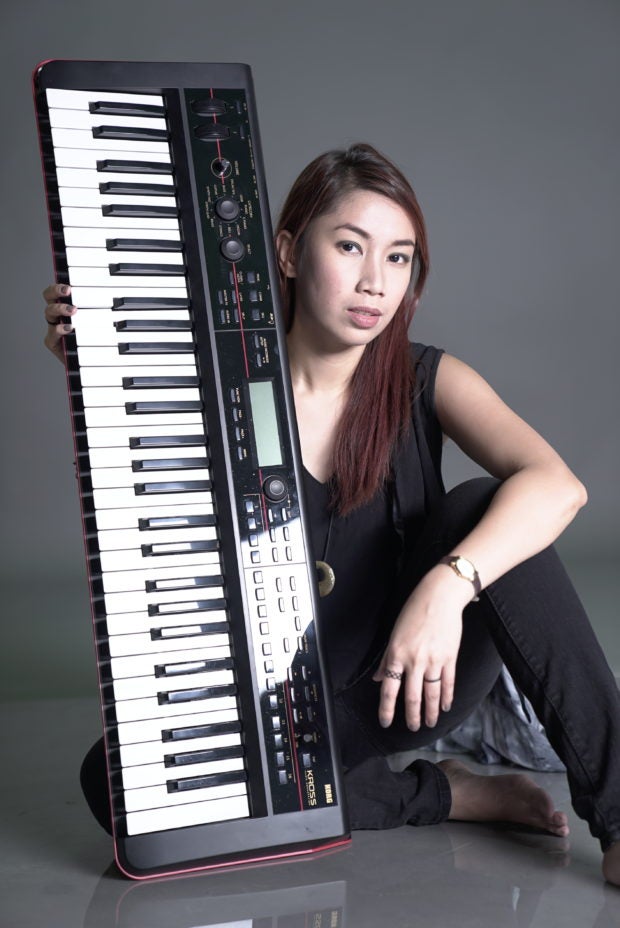 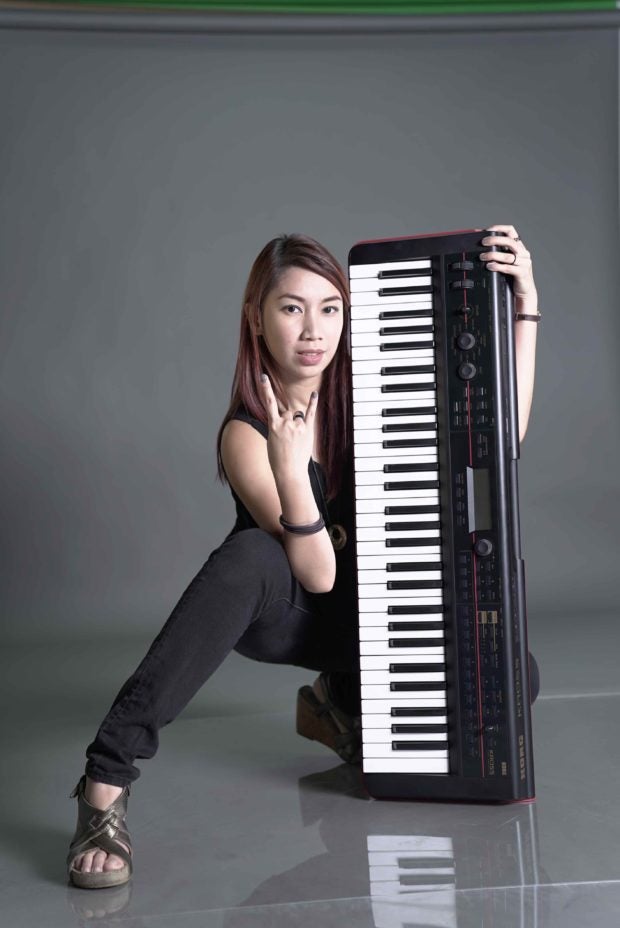