Some actors and singers who enter politics say they are fueled by their yearning for a kind of fulfillment that even the lucrative nature of show biz can’t provide.

But then, there are also those who feel that—while celebrities should wield their influence for good—there exist other ways of helping people that don’t require a government position.

Here’s the continuation of our forum on why some show biz people decide to shift to a career in politics. 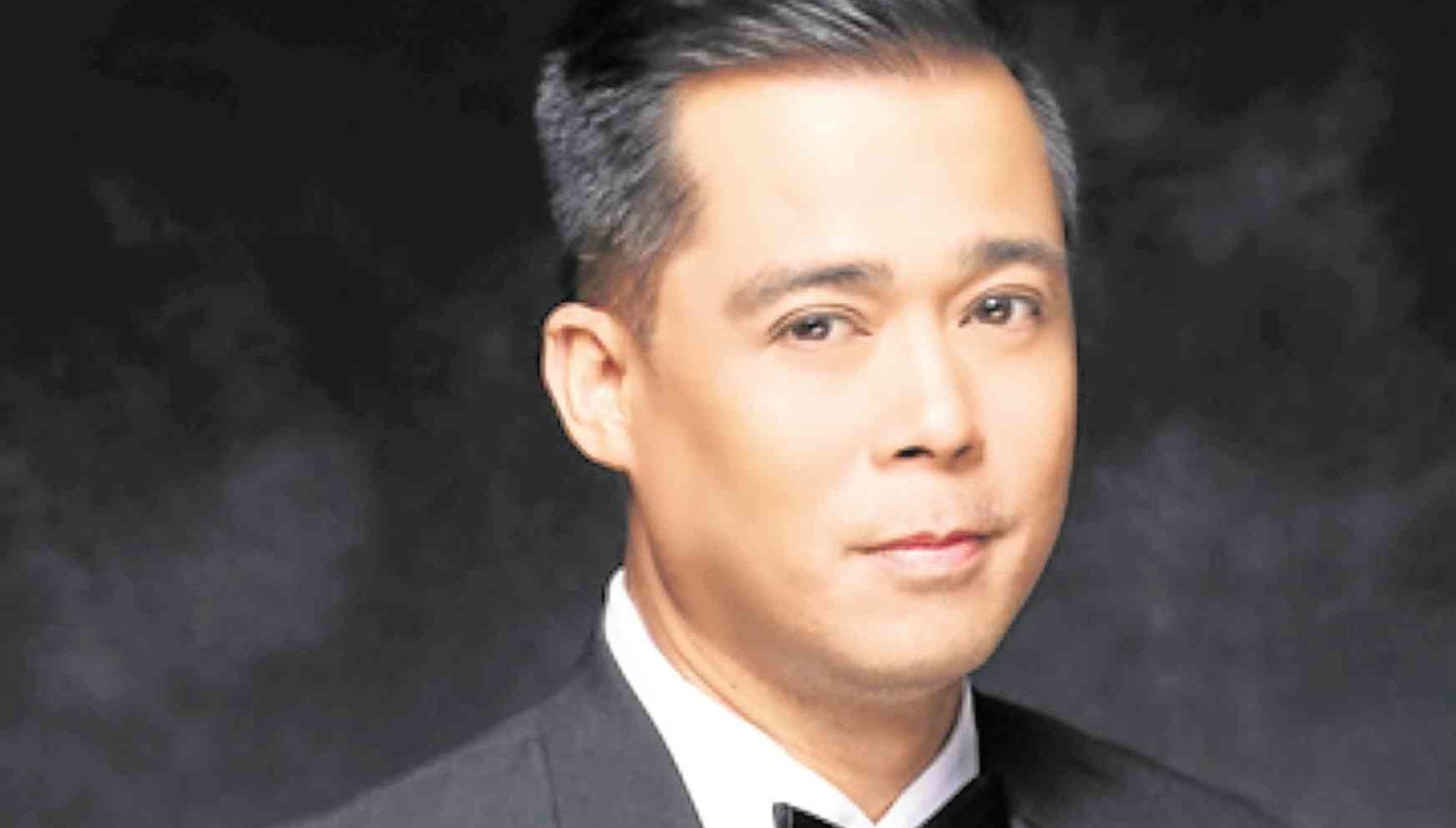 I grew up in a family of public servants.

Thus, venturing into that line of work wasn’t really that hard of a transition for me. As the old saying goes, “It runs in the blood.”

What made me pursue public service was my desire to effect positive change in the community in hopes of helping people improve their way of living—that has always been in my heart. But the reality is that there’s so much more that goes with being just a public servant, because of the nature of politics in our country. 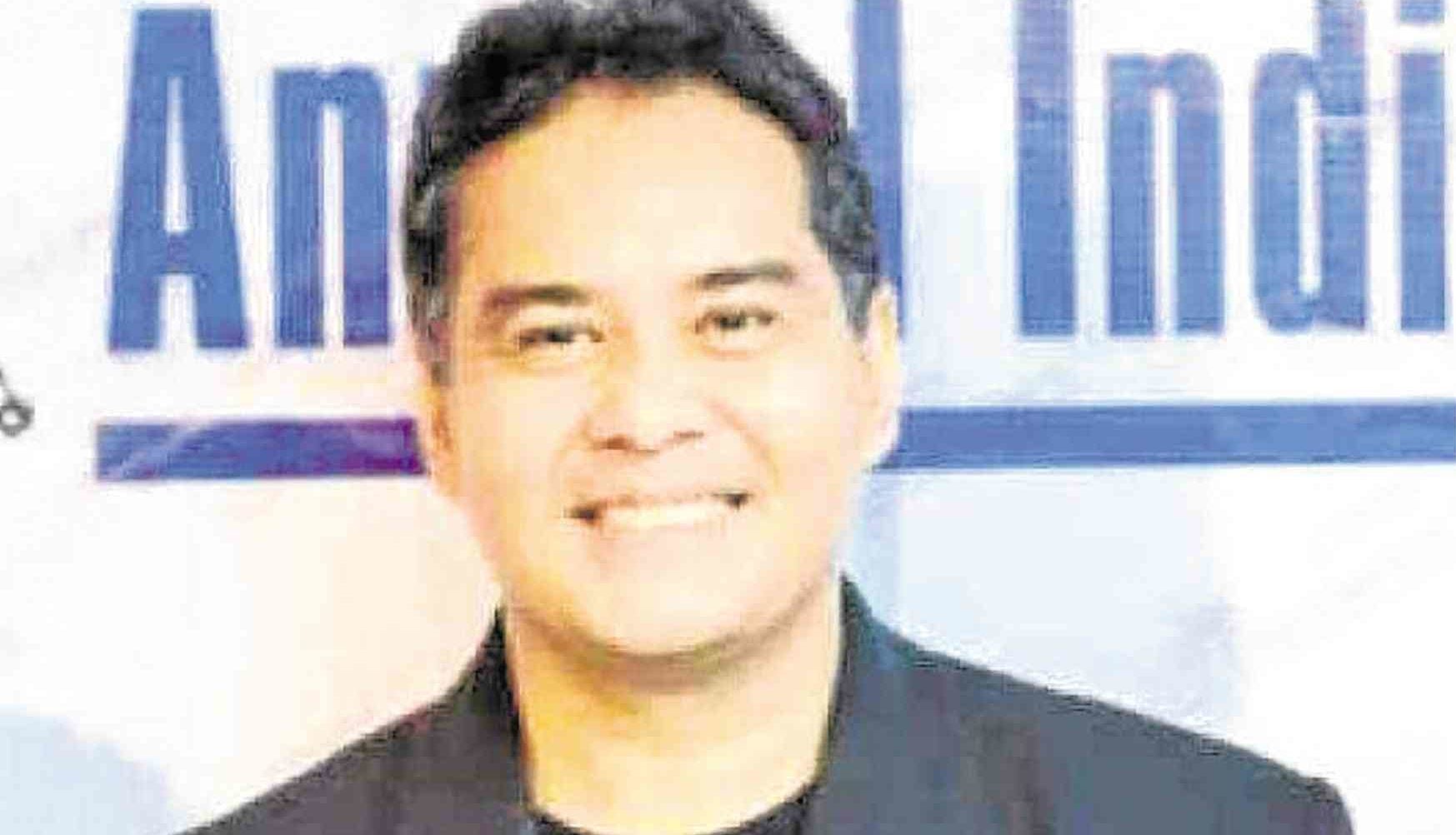 As a kid, I used to hear that, if you hate someone, urge them to enter politics!

I can’t be and I don’t want to be in politics. It will go against the interest of our foundation (Capable, which seeks to help communities become self-supporting) if I were to become a public official.

I have always maintained that if you have the money or capability, why don’t you help build hospitals or schools for the poor? Or maybe you can join or put up a foundation. You don’t necessarily have to be in politics. You don’t need a position to have authority—helping in itself is.

I have always been critical of the government since I was in college. But eventually, I grew tired of complaining. I thought it was about time I did something and stopped depending on the people whom you expect to act and do things.

What’s also great about being in a foundation is that there’s no competition here; you don’t have enemies. And that only means that you can focus on giving and helping other people. 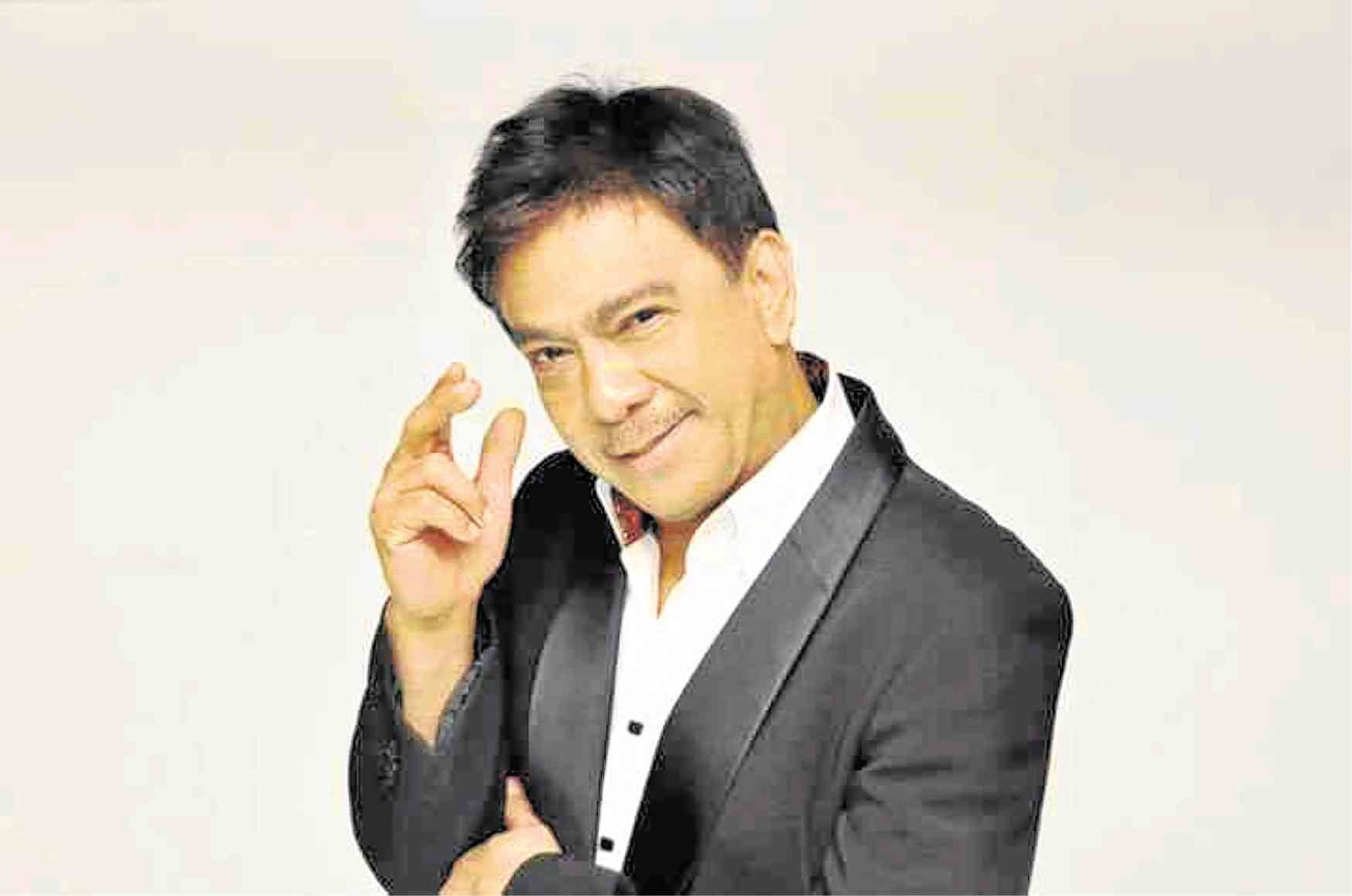 I first became councilor in 1998 and served for three consecutive terms. After that, I thought I was done for good. But people started urging me again to go for it [in 2016].

I had gotten sick and was recovering from surgery (triple heart bypass) back then. I’m already in my 60s. So, I thought, I would run only if my thrust would be on the welfare of senior citizens. We continue to provide them—among many things—free entertainment, movie tickets… we provide eligible senior citizens with lifetime membership to our city’s health program.

The fulfillment I get from public service is tremendous. But show biz has been of great help, too—I don’t need to look for funding for projects. Sometimes I use money from my own pocket, or share my salary with others. I don’t have to sing for [powerful people] for financial assistance.

I still do shows once in a while, but I make sure they don’t get in the way of work. Sometimes, I find myself forgoing offers, so I can monitor my constituents.

Serving the community has become a passion. And now, taking care of people in my age group makes me happy. When I go out, people would greet me, lolas would hug me. I would tease them, “O kamusta sex life niyo?” And they would all start laughing.

I’m proud to say that people enjoy me not only as a singer, but as someone who can tend to their needs or problems.