Nature vs nurture in strange but stylish thriller 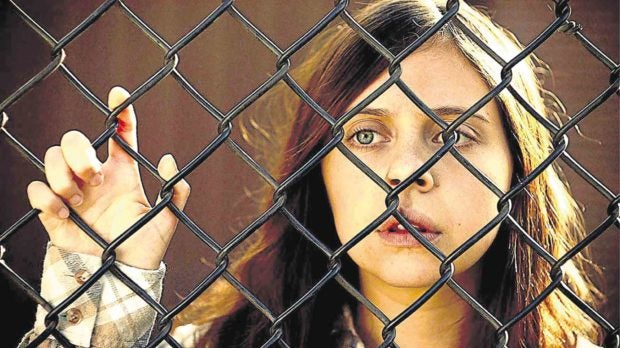 Is behavior predetermined by genetics, or shaped by a person’s environment? In “Wildling,” director Fritz Böhm raises the two-pronged question devoid of heavy-handed gimmicks and storytelling tactics.

The strange but stylish film subverts the sci-fi genre with inventive flair and flourish by turning its horrifying tale into a coming-of-age drama about Anna (Bel Powley) 16 years after she is rescued by Sheriff Ellen Cooper (Liv Tyler) in a secluded shack in the woods.

Her “Daddy” (Brad Dourif) has kept precocious Anna locked up in an attic since birth to keep her safe from the Wildling, a ravenous, last-of-its-kind humanoid that preys on young people.

But, when Daddy (aka Gabriel Hanson) realizes there’s no cure for Anna’s puberty-exacerbated “illness,” he shoots himself in the mouth.

Anna gets her new lease on life when Ellen, realizing that Gabriel isn’t really the girl’s biological father, takes the troubled teenager under her protective wing—at least, until Ellen gets the results of the DNA test that would hopefully reveal her young ward’s real identity. 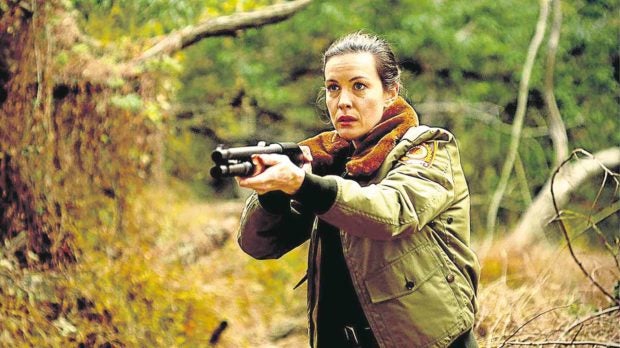 Things take a turn for the twisted after Ray (Collin Kelly-Sordelet), Ellen’s younger brother, shows interest in their childlike visitor. Shoved into the discombobulating social life of young people her age, Anna begins to “unravel.”

As she learns more about her sexuality and asserts her power over the cruel boys who bully Ray, Anna begins to get spooked by the troubling changes in herself and her body: When her teeth aren’t falling off one after the other, she’s haunted by recurring nightmares about a coven of Wildlings!

But, Anna’s newfound shot at happiness is turned upside down when she’s faced with a do-or-die dilemma.

Böhm delivers a refreshingly unpredictable and cleverly spun yarn about the riveting dynamic between the film’s predator and prey.

But, the production’s metaphorical context presents other themes that are just as alluring and “relatable”—about overcoming obstacles, and adapting to the hormone-fueled physical and physiological changes when a girl is transformed into a woman.