Mark Oblea recalls struggles to get into showbiz 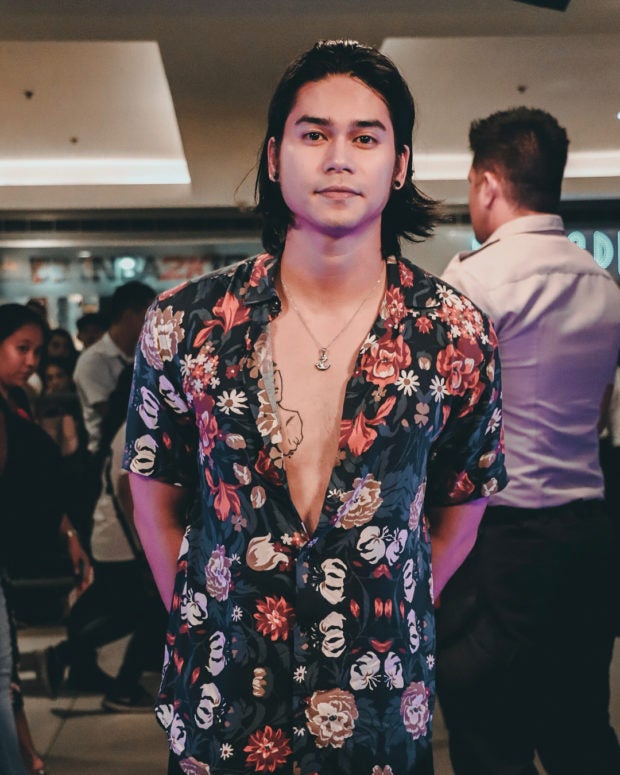 Former Pinoy Boyband Superstar contender Mark Oblea is now among the most promising singers of his generation, but not everyone knows how he got into show business.

Oblea may not have won the competition but he was able to establish a career in singing and acting. Indeed, he was grateful for how everything.

“Nung natalo ako kinabahan ako. Ang tanong ko, what’s next. Doon ako kinabahan. Bibigyan ako ng ABS ng project kasi wala ako manager eh (When I lost, I was anxious. My question is: what’s next? ABS gave a project because I had no manager then),” he said in his July 18 guesting on Inquirer ShowbizLive.

He said he was grateful that the day after the finals, Cornerstone Management got him and they immediately gave him a project to work on.

Not one to give up easily, Oblea has auditioned for almost all television talent shows there is. In his late teens, he did ramp modelling, getting paid only P300. He then tried to be a housemate at “Pinoy Big Brother House.” He auditioned four times.

He also tried his luck at “Star Magic,” “Eat Bulaga,” “MYX,” and many others. Luckily, he has a very supportive family who always supports his efforts to pursue his dreams.

“Nililihim ko na yung pag-au-audition ko. Nagugulat na lang sila nasa TV na ko (I didn’t tell them about the auditions. They were surprised to see me on TV),” he added.

Because of his failures, Oblea said he gave himself an ultimatum.

Then he learned about the auditions for “Pinoy Boyband Superstar.” He gave it a try and he got a call back.

“Nagulat na lang ako may nag-piem sakin na may audition ulit sa Lucky China Town (I was surprised when somebody sent me a message calling for another audition at Lucky China Town),” he said.

Oblea belonged to the first batch chosen to face the judges in the competition. Today, he has been consistently getting projects both in singing and acting. He has been cast in some Kapamilya series such as “My Dear Heart” and “Wansapanataym: My Hair Lady.”

But more than anything, he said he is focused on his music, especially songwriting. /ee