Lee Joon-gi talks about his role in ‘Lawless Lawyer’ 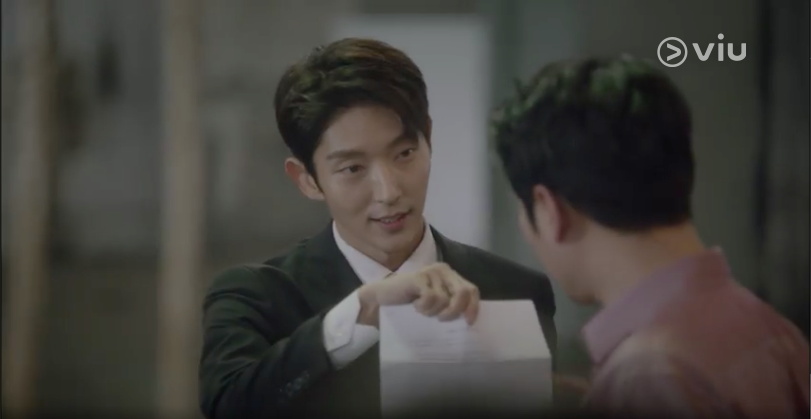 Korean actor Lee Joon-gi discussed life after shooting the tvN drama “Lawless Lawyer” in a recent interview with a magazine.

In the drama, Lee played the role of a cunning lawyer, Bo Sang-pil. He is a former gangster turned lawyer, who uses both his fists and the loopholes in law to fight against those with absolute power. He is driven by the desire to avenge his mother.

“Bo Sang-pil fought well, was intelligent, and on top of that, was a clever, scheming character,” Lee told Cosmopolitan. “I don’t think I will come across another character like him. It wasn’t just a personal thing; I feel even more attached to my character because of my co-stars Choi Min-soo and Lee Hye-yeong.”

Lee also revealed how he has spent most of his time exercising after the drama: “Until now, Taekwondo and Muay Thai were my main sports, and it was my first time doing Jujutsu. It’s really a charming sport. I feel like it benefits both my mind and body.”

As for his fans, Lee said he enjoys interacting with them: “I feel like I get younger when I do fan meetings. There are people who like my serious side and those who like my bright, childish persona.”

“Thanks to them, I get to have a fun-filled life,” he added. JB

Seo Kang-joon of ‘Are You Human?’ soon to show off ‘Third Charm’