Meg: JM is just a friend 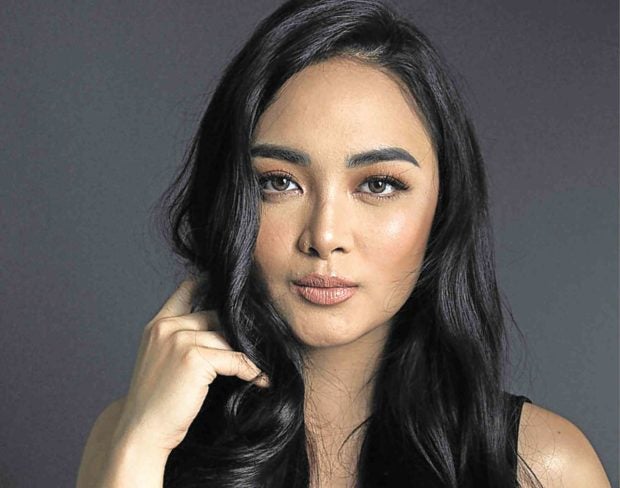 Meg Imperial, one of JM de Guzman’s celebrity friends who stood by him amid his past struggles, said she’s happy to see that the actor is finally back in show biz and has been steadily working his way toward turning his life around.

“Even before JM was given a television show (“Araw Gabi”), I told him that if he needs someone to talk to, I will always be here, ready to listen. We have been friends for a long time, so my support for him will be there,” she told reporters at a recent press conference for her upcoming movie, “Jacqueline Comes Home: The Chiong Story,” which opened yesterday.

“I’m proud of what he has been achieving these days,” the actress said of JM, who wrestled with drug addiction and went to rehab twice. “Even when he was recovering, I made sure to check on him through his dad. His family is also nice, so JM will never be not OK.”

“It’s just that people give meaning to pictures of us that they see on social media—they immediately assume that there’s something deeper,” said Meg, who would just be as supportive of JM if ever he starts going out on dates again.

“I’m happy for him, whether or not he has a love life. I want him to be steady or established when it comes to his emotional well-being. I prefer that he has someone who makes him happy—a source of inspiration for JM,” she said.

Meg plays the titular character in “Jacqueline Comes Home,” a crime drama based on the controversial “Chiong murder case,” which involved the alleged kidnap, rape and murder of sisters Marijoy and Jacqueline Ong. The film is directed by newbie filmmaker Peach Caparas, daughter of Carlo J. Caparas.

“The film will focus on the Chiong family, how they coped with the disappearance of the girls … the internal conflicts that arise in people who went through such tragedy,” Peach said.

Aside from the said movie, Meg will also be part of the “dramedy,” “Abay Babes.” She said she’s grateful for “timely projects” she has been receiving lately. She had to lie low from show biz last year after her father died, but is now ready to work full-time again. —ALLAN POLICARPIO