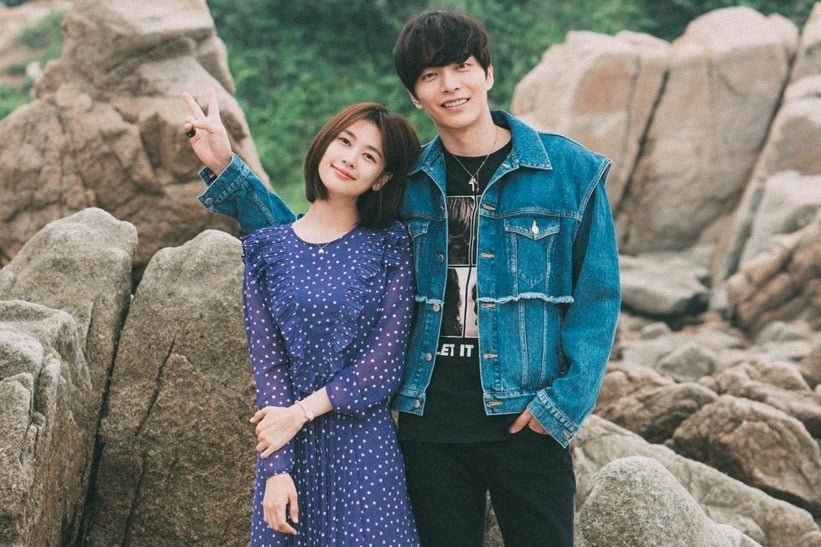 The lead actors of “Because This Is My First Life” will appear as a couple again in a series, this time playing cameo roles in “What’s Wrong With Secretary Kim”.

Lee Min-ki and Jung So-min agreed to make a special appearance in the popular drama as they had previously worked with director Park Joon-hwa, reports Soompi. They will also be acting as a married couple in the ongoing series.

The two actors will play Kim Mi-so’s (Park Min Young) parents when they were younger and will appear in a scene when she is having a flashback. They are said to have had a fun time filming with director Park Joon-hwa, who they have not seen in a while.

In a statement by the producer, the people behind the series thanked the two actors for making cameo appearances despite their busy schedules.

“Their short but impactful performance as Mi-so’s parents when they were younger will be one of the key points that will make ‘What’s Wrong With Secretary Kim’ more fun. We hope many will look forward to it,” the producer said. JB

Watch “Because This Is My First Life” and “What’s Wrong With Secretary Kim” on Viu! Just text VIU ON 99 to 2948 for Globe and TM subscribers. Upgrade now to Viu Premium to experience unlimited download offline, eight hours after the Korean telecast and HD viewing.

Will ‘Boys Over Flowers’ star Kim Hyun-joong return to dramas?

After ‘gopchang craze,’ Mamamoo’s Hwasa to star in ‘I Live Alone’ again