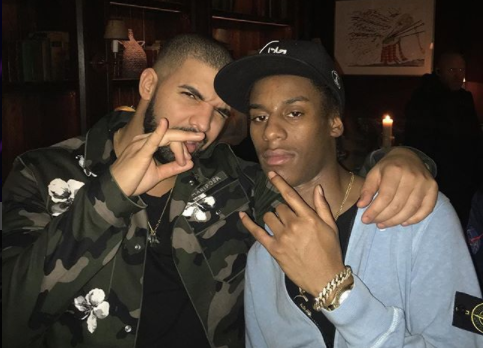 OTTAWA, Ontario (AP) — Canadian police say a rapper who once collaborated with Drake was one of two men killed in a shooting in downtown Toronto.

Authorities on Sunday identified the men as 21-year-old Jahvante Smart and 28-year-old Ernest Modekwe. Smart was also known as Smoke Dawg, and had worked with Drake.

Drake posted a photo on Instagram showing him and Smart performing together. Drake wrote that such a death “is devastating.” He lamented that “so much talent and so many stories we never get to see play out.”

Authorities said the shooting happened just before 8 p.m. Saturday at the corner of Queen and Peter streets in downtown Toronto. A woman wounded in the shooting is expected to recover from her injuries. CC