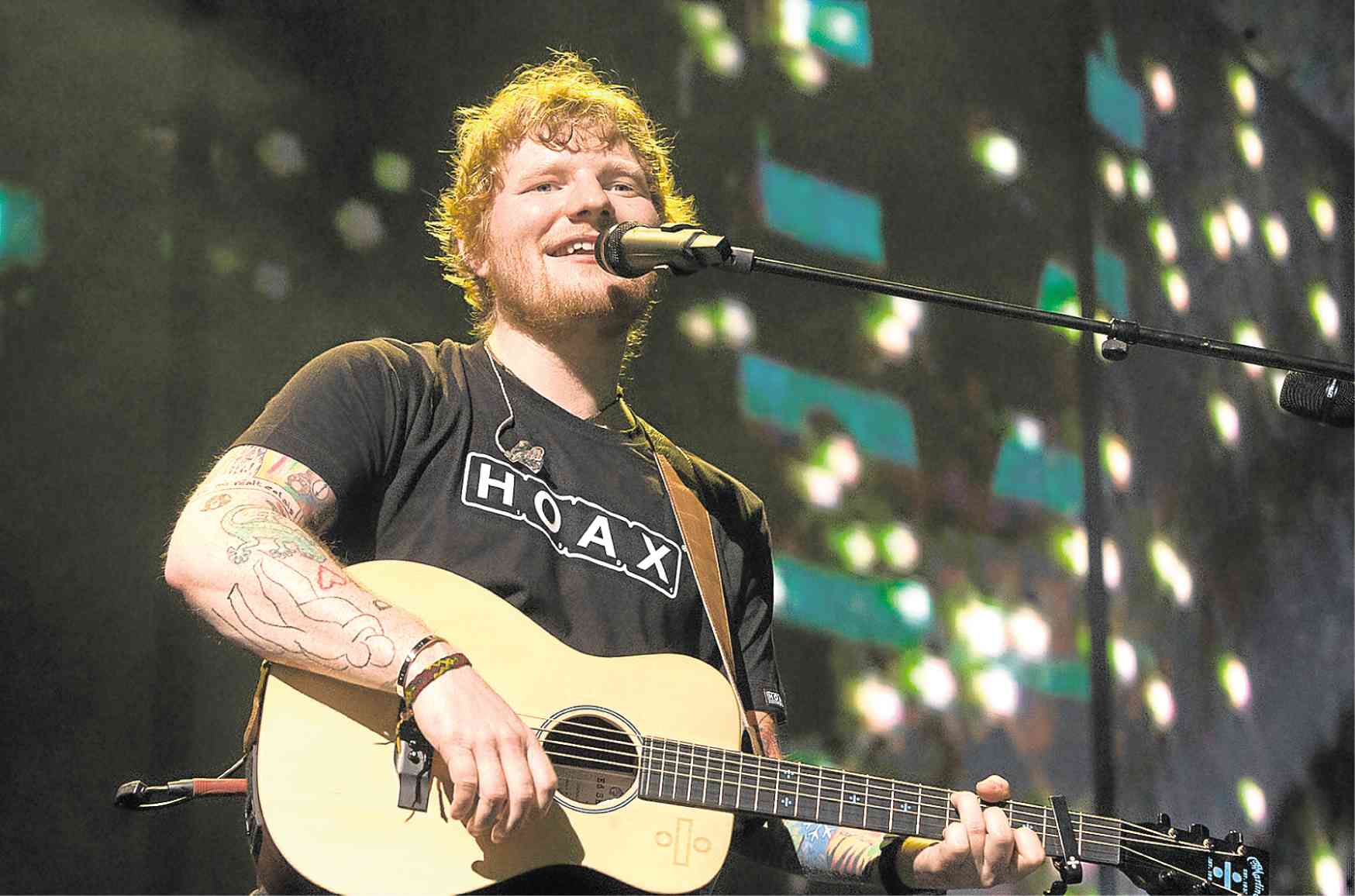 Ed Sheeran has been playing gigs since he was 14, but never had he stopped in the middle of a set—or a song—to take a toilet break. But in his recent concert in Cardiff, Wales, the British singer-songwriter was forced to take two—“in front of 60,000 people.”

Apparently, Ed drank too much water before going onstage.

“So I was there, playing, singing. But it was getting worse and worse and worse… you know when you start sweating?” Ed, who rushed backstage after “Galway Girl” and midway through “Photograph,” said in “The Big Narstie Show.”

While he didn’t want to interrupt the show, going off for a few minutes sure beats “a picture (of him peeing himself) in the paper the next day.”

“The problem is, because I play the show solo, I can’t just be like, ‘Hey band, start playing!’ So, I literally had to put the guitar down and be like, ‘Go talk among yourselves.’ Usually, with the adrenaline and all the water you drink, you sweat it out. But I drank so much water before the show,” he related.—ALLAN POLICARPIO