Florence and the Machine looks back with regret, hope—review 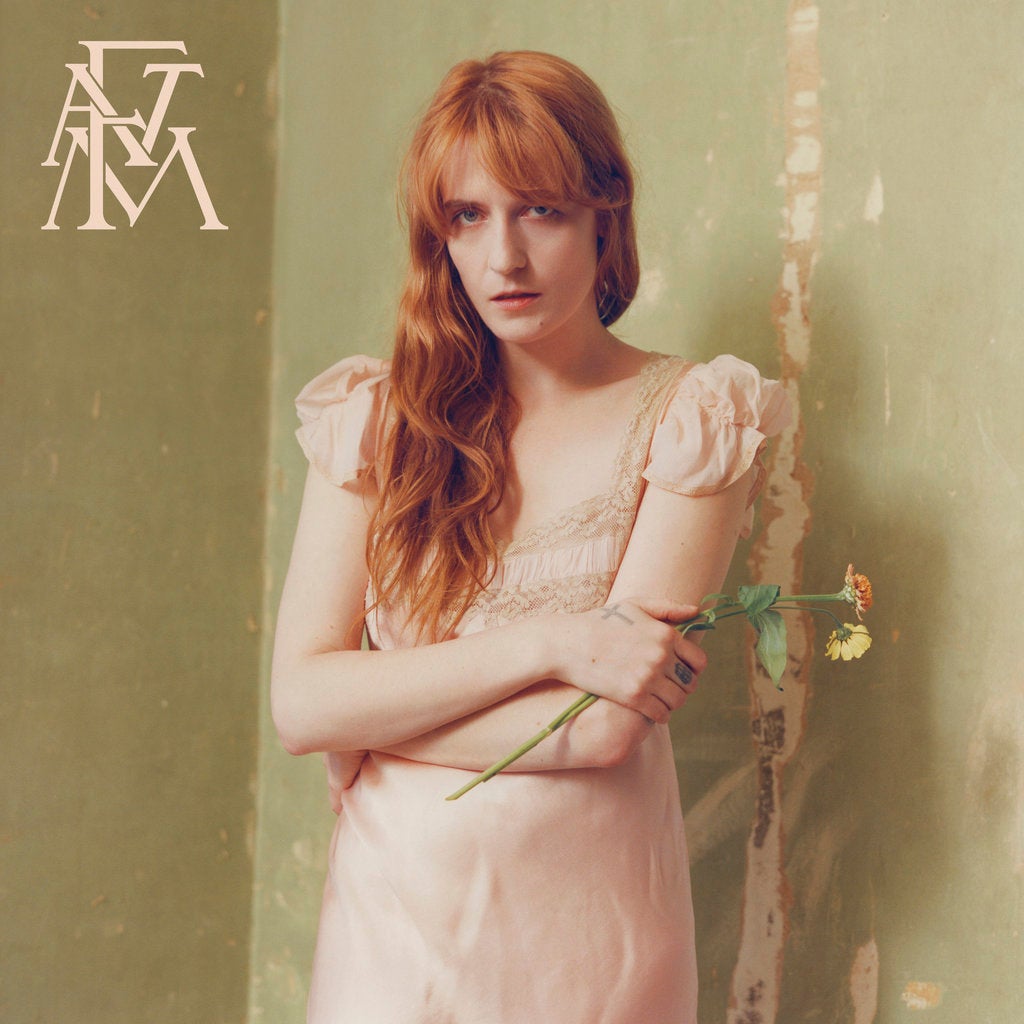 Florence and The Machine, “High as Hope” (Republic Records)

“High as Hope” could be seen as Florence Welch’s quarter-life crisis album.

The Florence + the Machine frontwoman has had some ups and downs in the decade since breaking out in 2009 with the debut album “Lungs.” There have been three U.K. chart-topping albums and an acclaimed headlining set at Glastonbury, but also detours into drink and self-doubt.

On “High as Hope,” Welch picks over the traces of her sometimes misspent youth and looks ahead with tentative hope. Lyrically, it’s a delight: reflective, wry and rueful. Musically, it retains the extravagance Welch’s fans love: big hooks embedded in a wall of sound.

There’s oodles of operatic drama, but the album’s biggest pleasures often come in subtle moments. Opening track “June” begins with a sigh, before swelling in a swirl of strings to an exhortation: “Hold on to each other.”

“Sky Full of Song,” released as a single, pares back the musical shrubbery and lets Welch’s voice convey regret and elation, as she sings “Grab me by the ankles, I’ve been flying for too long.”

The quest for connection with others is a recurring theme. On “Hunger,” another single, Welch alludes to an eating disorder — “At 17, I started to starve myself” — and recounts attempts to banish loneliness with drugs, art and love. The angst is offset by an anthemic chorus.

The album ends on a gentle, ambivalent note with “No Choir,” which suggests Welch has found a measure of peace — for better or worse. “It’s hard to write about being happy,” she sings. “Happiness is an extremely uneventful subject.” MKH

WATCH: Florence and The Machine’s choreographed video for ‘Big God’