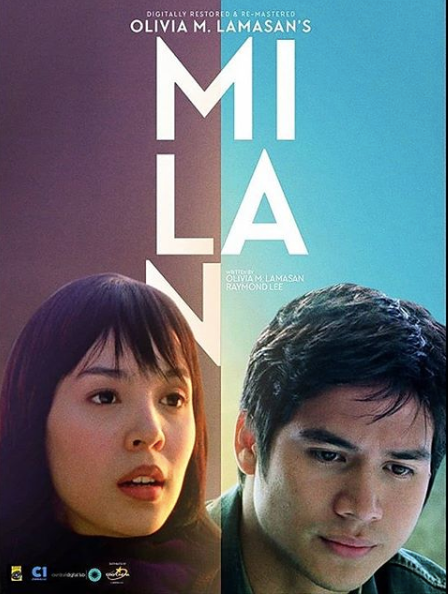 The 2004 megahit “Milan” starring Claudine Barretto and Piolo Pascual is set for television debut this time dawning its digitally-restored look as it airs on ABS-CBN’s Sunday Best on July 1.

Produced by Star Cinema and directed by Olivia Lamasan, the story follows the journey of Lino (Piolo Pascual) as he searches for his missing wife Grace in Italy.

He then comes across Jenny (Claudine Barretto) a FIlipina migrant worker with grand dreams of helping out her family.

It was in 2015 when the film was digitally-restored.  /muf