Sue Ramirez hits back at being called lesbian for short hair

When Sue Ramirez unveiled her pixie cut, she was praised for her daring new look which allowed her feminine features to stand out. She has been styling it in different ways, from decorating it with pins and clips, to sweeping it back as a coif. 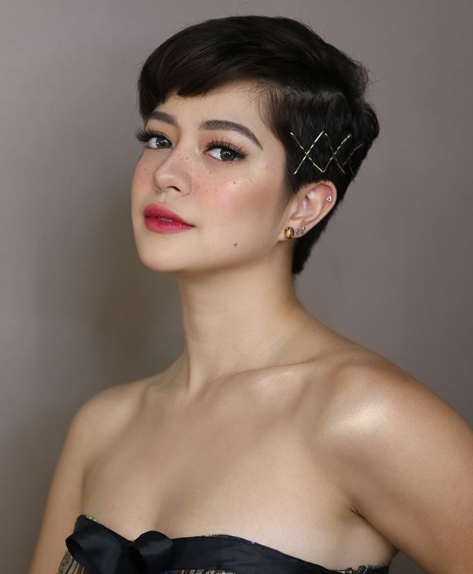 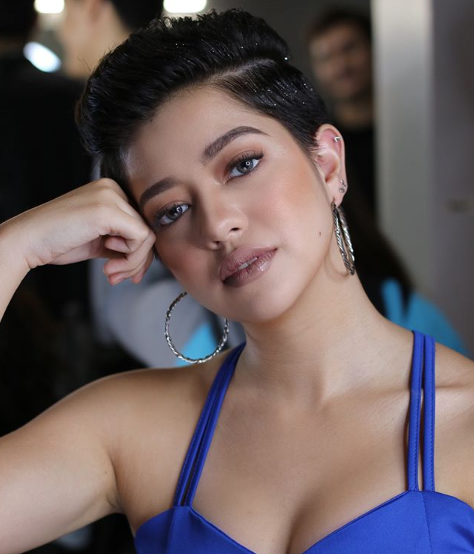 However, she also received some odd questions about her hair, and the actress was not pleased about it, according to a series of tweets.

“‘Why did you cut your hair? Are you a lesbian?’ Such a stupid question,” she wrote on June 24, Sunday. “Is that how we base sexual orientation now? Hairstyle? Really?”

(They say they’re doubting. Wow. Doubting, really? What is this? A crime? A sin? So what if it’s true? Is it bad?)

When a Twitter user Nhormy (@superrrn) explained that a friend assumed that Ramirez was a lesbian because she too was a lesbian with the same haircut, the actress wondered, “So dun lang ba nya napatunayan ang sexualidad nya? Nung nagpagupit siya? (So, is that the only time she proved her sexuality, by cutting her hair?)” 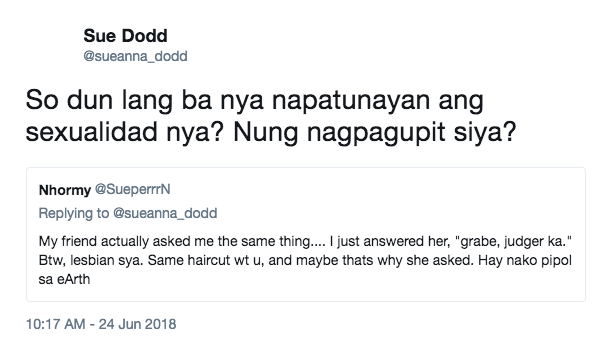 She also clarified her comments: “I am not offended to be called or asked if I am lesbian. There’s nothing wrong with being so. I just hate how people judge sexuality so easily nowadays. Stop assuming over meaningless [sh*t].”

Actresses around the world have wowed with cropped hair, from Anne Hathaway (who cut hers for “Les Miserables”) to Emma Watson (who described it as “liberating”).

There have even been female characters with shaved heads who are now iconic, such as Natalie Portman’s Evey in the film “V for Vendetta” and Millie Bobby Brown’s Eleven in the sci-fi series “Stranger Things”.

To make the long story short, perhaps anyone who believes that hairstyle has anything to do with whom one is attracted to should look closer at how one thinks, rather than scrutinize a haircut. JB