Charlie Carver on keeping his sexuality a secret from mom 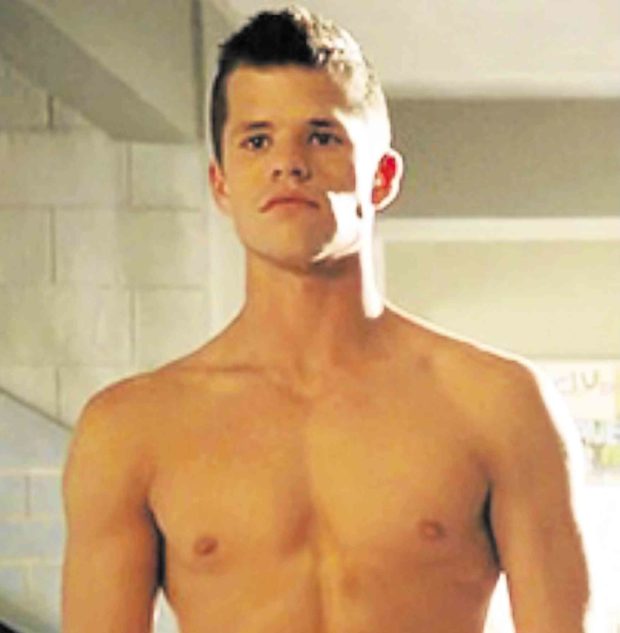 “I loved putting on dresses and my mom’s makeup, and he didn’t,” Charlie said. “I knew that we were ‘individuating.’”

The former “Teen Wolf” actor revealed that accepting his sexuality was difficult. His dad’s homosexuality was the reason for their parents’ divorce.

“Right after he came out, I struggled for a year,” said Charlie, 29. “I wanted to change schools and come up with this fake persona …. [but] I still loved sports and all of these masculine tropes. I tried really hard.”

Not long after, Charlie came out to Max: “My twin brother always knew. When I told him, he went, ‘Duh, I’ve been waiting for a while.’ We were in very different social scenes.”

Leaving the closet little by little was a piece of cake, until he thought about another family member. “The tricky one was my mom … as amazing and wonderful as she is, because of the hurt that she experienced [during] the divorce, I didn’t want to reinjure her,” said Charlie, who was recently seen in the Broadway play, “The Boys in the Band.”

His mom, he said, was understandably upset about being the last to know. “At that point, she had found out that I already came out to my brother and dad. She asked, ‘Why not me?’ But I’m glad I came out to her … Then, I was free.” —OLIVER PULUMBARIT