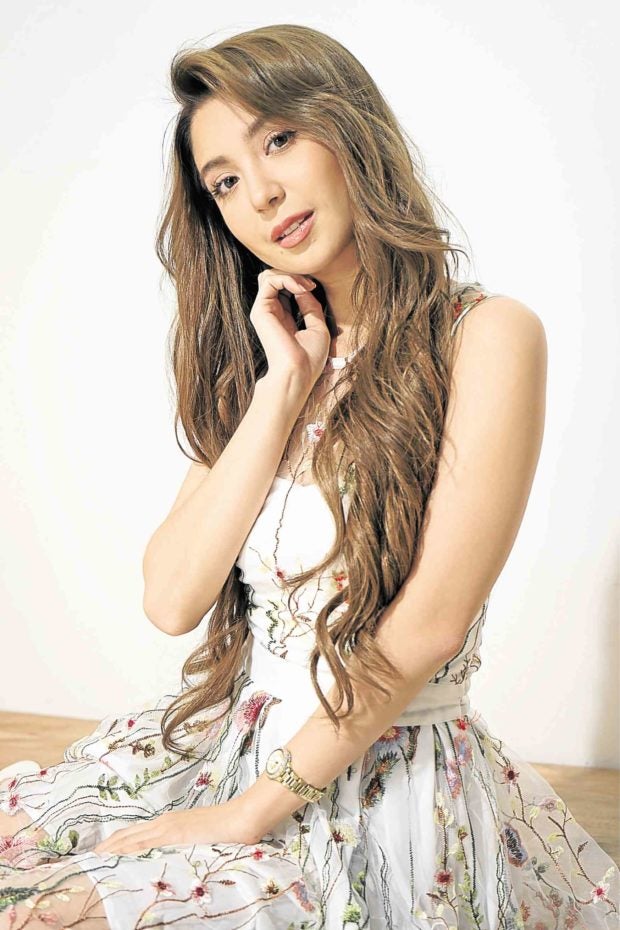 After her chirpy, rap-pop single “Kakaibabe” became a hit and the subject of memes four years ago, singer-songwriter Donnalyn Bartolome has admittedly refocused her attention, from music to acting.

She continued to release singles, but she’s been trying to get more and more into acting, the most recent being the horror flick, “Cry No Fear.”

“It’s just that there has been a string of opportunities to act, so I was hoping to maximize them,” the 23-year-old told the Inquirer in a recent interview.

Juggling acting and music is tough for her, because she’s the type of artist who prefers to focus on a specific project at a given time. “In a way, doing a film is less work for me, because you have a team of creatives working with you. I act, but somebody else does the script, etc.,” she pointed out. “But I prefer to sing songs that I personally wrote or produced. That takes a lot more time.”

She’s hopeful, however, that venturing into acting will help her gain new insights and experiences, which could improve her music.

“I’m the type of songwriter who needs to be in a certain mood to write songs—I can’t force myself to do it. So, I try other fields from which I can draw inspiration,” related Donnalyn, who’s close to finishing her third album. “I hope to release it in July or later this year.”

“Kakaibabe,” one of the theme songs of the screen rom-com “Diary ng Panget,” has so far amassed 28.6 million views on YouTube. And she admitted that the song’s success does put some pressure on her.

“The word even became an internet slang of sorts,” she conceded, adding that her new record will feature ballads and R&B ditties. “You should always have something new to show the fans. Experimenting with different styles and genre is important.”

While she’s no stranger to doing films, most of her roles in the past had been that of a best friend or sundry supporting characters. In Richard Somes’ “Cry No Fear,” she finally gets top billing with Ella Cruz.

“Shooting the movie was physically and emotionally draining. And being a lead actress now, more is being expected from me,” she said.

In preparation for the movie, Donnalyn underwent workshops, which allowed her to determine her strengths and weaknesses as an actress.

She knows that she still has a long way to go, but she believes she was able to show “that she had what it took” to be a lead star.

Asked what qualities she possesses that she feels will make her a better actress in due time, she said it’s her being empathetic. “When I read the script and find out that a character feels this or that way, I find myself feeling similarly,” she said. “That’s important whether you do drama or write songs.”