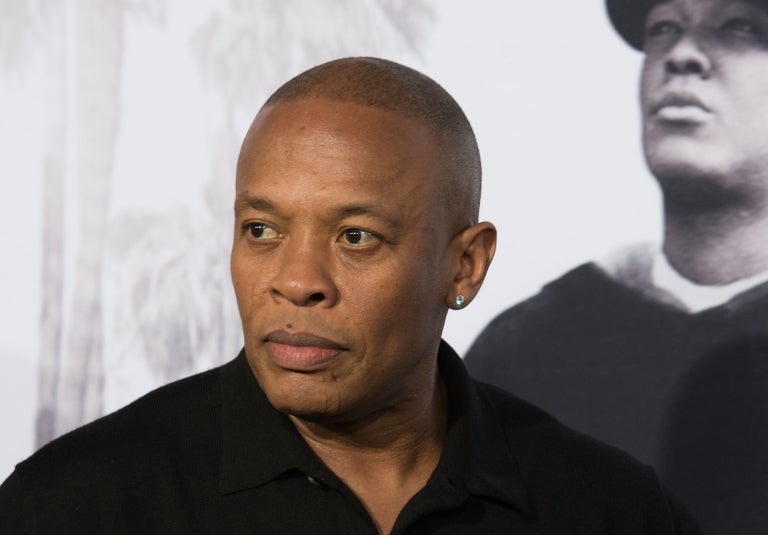 American rapper and producer Dr. Dre has secured the rights to use Marvin Gaye’s music in a film, reports Variety.

This isn’t the first time that someone has attempted to portray Marvin Gaye’s life and musical achievements on screen. In fact, in 2016, there was talk of a limited series produced by actor and musician Jamie Foxx, although the project does not appear to have advanced.

It was, according to Pitchfork.com, to be the first series about Marvin Gaye’s life to be officially authorized by the musician’s family. Prior to that, other figures from the music and movie worlds who have tried to get a Marvin Gaye biopic off the ground include F. Gary Gray, Cameron Crowe, Scott Rudin and Lenny Kravitz.

Musician Marvin Gaye, who died in 1984, made news in 2015 when Robin Thicke and Pharell Williams were found guilty of plagiarizing his song, “Got To Give It Up,” on their track, “Blurred Lines”, the world’s top-selling single of 2013. JB