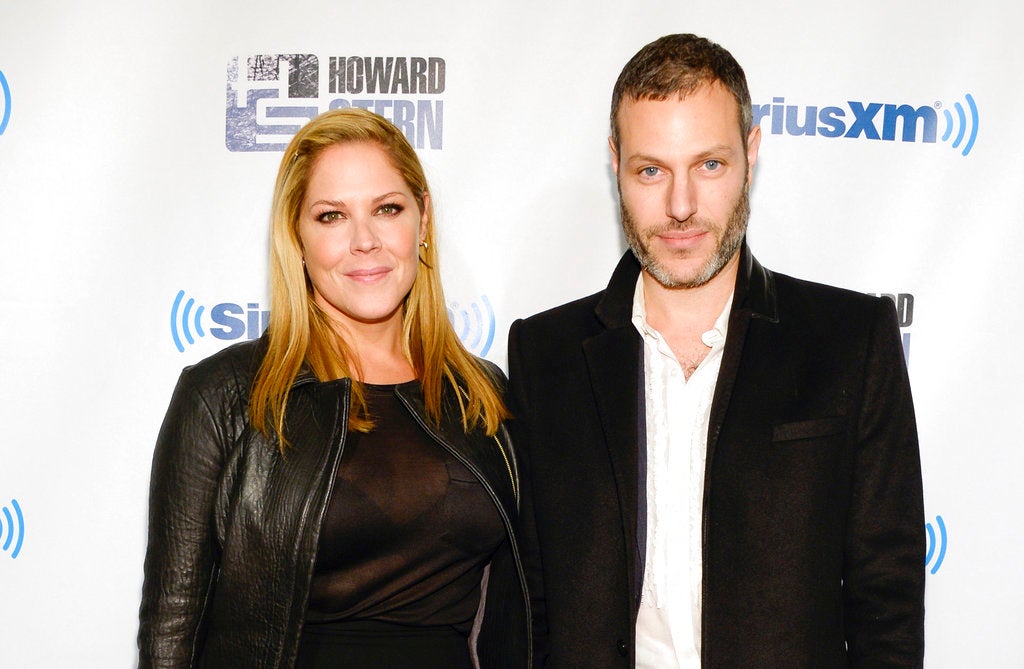 McCormack said in an accompanying tweet Friday that there was “no accident” and the incident was “out of the blue.”

@Tesla This is what happened to my husband and his car today. No accident,out of the blue, in traffic on Santa Monica Blvd. Thank you to the kind couple who flagged him down and told him to pull over. And thank god my three little girls weren’t in the car with him pic.twitter.com/O4tPs5ftVo

Deputies requested help from firefighters who quickly extinguished the flames.

Tesla called the incident “an extraordinarily unusual occurrence” and said it is investigating.

Nash said the driver, who was not named in a log entry, was out of the car and there were no injuries. Nash said the log entry cited the possibility of a faulty battery.

Representatives for McCormack did not immediately return a message Saturday seeking comment. She is married to director Michael Morris. NVG