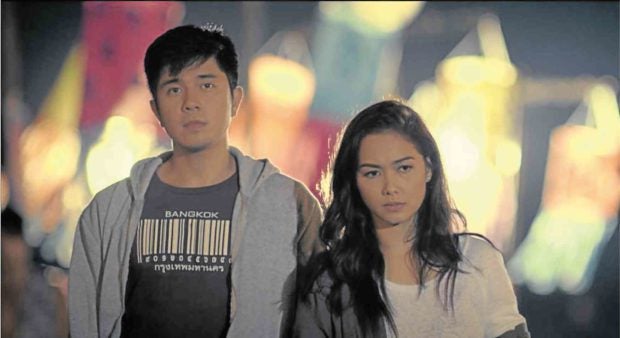 Paulo Avelino (left) and Maja Salvador in “I’m Drunk, I Love You”

Two more Filipino films will be shown at the A-list 21st Shanghai International Film Festival in China, from June 16 to 25.

Apart from Mikhail Red’s “Neomanila” (which is part of the Belt and Road section) and Treb Monteras II’s “Respeto” and Shireen Seno’s “Nervous Translation” (which are competing in the Asian New Talent Award tilt), Raya Martin’s “Smaller and Smaller Circles” and JP Habac’s “I’m Drunk, I Love You” will also be shown in the Shanghai fest, out of competition.

Martin’s film will be featured in the Jury President and Jury Collection/Panorama section. The young Filipino director is a member of the Asian New Talent Award jury, which is headed by Hongkong’s Nansun Shi, “the producer who discovered John Woo and Fruit Chan.”

Other jurors are actress Song Jia and cinematographer Zeng Jian of China and filmmaker Midi Z of Myanmar. They will choose the six winners in the Asian New Talent competition. 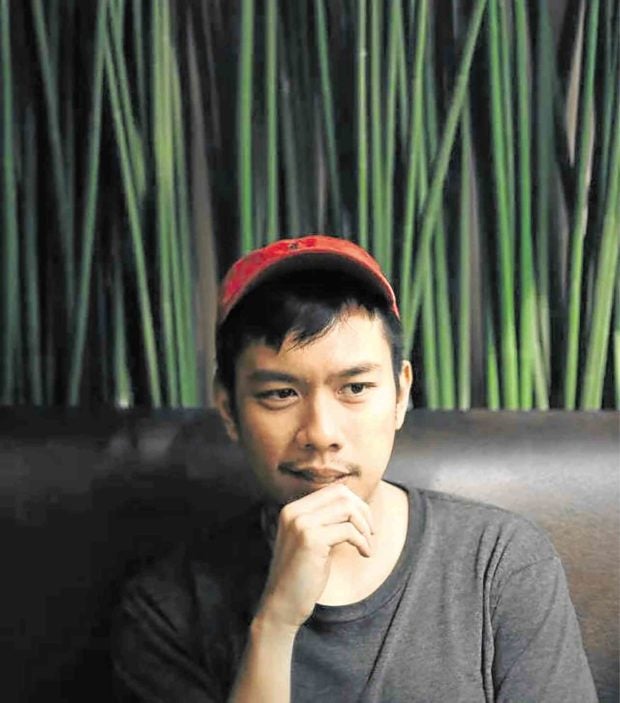 “I’m honored to be part of the jury tasked to discover fresh new Asian talents,” Martin told the Inquirer. “It’s always the young filmmakers who energize cinema and keep it interesting … that’s why I look forward to seeing these works.”

He is also hoping to meet Taiwanese actor Chang Chen (of “Crouching Tiger, Hidden Dragon” and “Assassin” fame), who is part of the jury of the main section.

“Smaller and Smaller Circles” will be shown on June 16 and 17 in the Shanghai fest.

“In this industry, where filmmakers struggle to have their artistry validated, it’s a big deal that your first feature film is recognized on the international scene,” Habac told the
Inquirer. 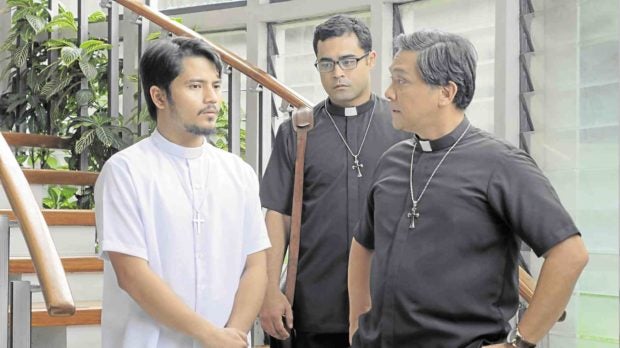 He admitted that he had just reached a crossroads in life. “I’m at a point where I am asking myself if I’m on the right path. Somehow, my question was answered when our film got invited to Shanghai. We’re very happy!”

According to the Shanghai website, “young filmmakers are essential, to support the development of the film industry, for their works are always characterized by a distinctive style, diversified vitality and vibrant expression.”