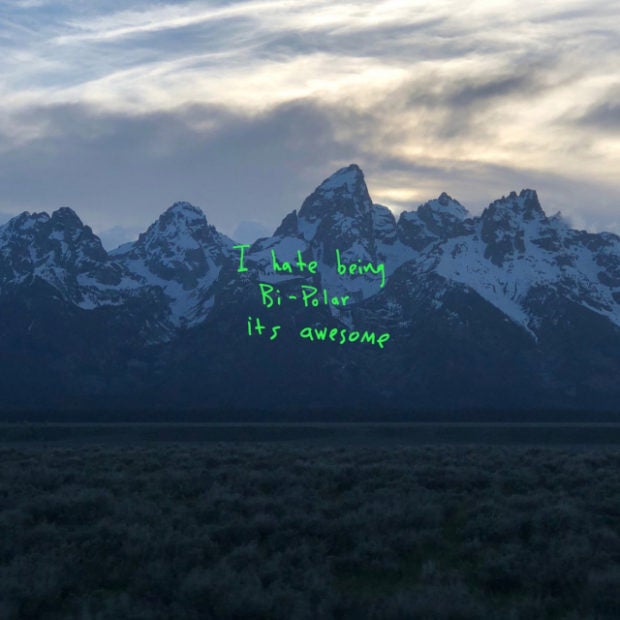 Headline-grabbing rapper Kanye West has tied the record for the longest streak of albums to hit number one on the US chart with his latest release, “Ye”. Image: Def Jam/UMG Recordings via AFP.

Headline-grabbing rapper Kanye West has tied the record for the longest streak of albums to hit number one on the US chart with his latest release, “Ye”.

The album debuted at the top on the benchmark Billboard 200 chart announced late Sunday, marking his eighth straight release to reach number one — tying West with The Beatles in their heyday as well as fellow rapper Eminem.

West released “Ye” after going silent for a year due to mental health issues. He returned by making characteristic waves on social media, notably by becoming a rare African American celebrity to voice support for President Donald Trump.

With rhymes about his latest controversies, a throwback sound of soul samples and at only seven tracks, “Ye” was less ambitious than many works by West, who had become known for his sprawling opuses.

West has reached number one with all of his studio albums except his debut, 2004’s “The College Dropout”, and also topped the chart with a collaborative album with Jay-Z, “Watch the Throne”, from 2011.

West returned Friday with yet another seven-track album, “Kids See Ghosts”, a collaboration with his protégé Kid Cudi. CC