Remember Controversial Benefactor who ran away from past loans? Turns out CB is always cash-strapped because of sweetheart, Giddy Charmer, who’s a notorious shopaholic.

GC, on the other hand, is a classic spendthrift. GC would often ask for the latest gadgets and trinkets and even had the gall to request for a new set of wheels!

As result, hapless CB is now drowning in debt.

During a high-profile conference involving industry stalwarts, various names were mentioned as possible star in a forthcoming event.

Someone brought up Bubbly Kewpie’s name.

Not a few people in the meeting rolled their eyes.

They all knew that BK couldn’t perform live if world peace depended on it. BK is simply talentless in that department.

BK should stick to perceived gifts: Which is to look good in front of the camera.

Meanwhile, BK’s fiercest rival, Listless Novice, is put to task by haters for being “unphotogenic.”

Poor LN needs to spend hours in the makeup chair, in order to look “presentable.” Ouch!

It doesn’t help that LN’s partner, Raucous Juvenile, is naturally gorgeous. Critics insist that RJ is prettier than LN.

What is the secret of Maverick Luminary’s success?

According to a mole, ML has a tried-and-tested way of ensuring good fortune in every endeavor.

ML “consults” the stars—not celebrities, but the constellation. ML turns to a trusted geomancer who would dish out recommendations on every topic, including new employees!

Don’t be surprised if there’s a psychic sitting in during a job interview with ML.

No wonder Ravishing Miscreant is intensely insecure, even though Dazzling Spouse tries to be loyal. Well, RM is fully aware of DS’ rather checkered history.

For starters, RM was able to hook up with DS under dubious circumstances.

DS was already involved with someone else, Tenacious Amore, when RM entered frame.

DS wanted to mend fences, but TA stood firm and nixed a reconciliation.

Alex Gonzaga on why vlogging is important to her: Gusto ko na makita na may struggles din ako at na-overcome ko.” (How profound, gurl!)

Aldrich Talonding, who became a viral singing sensation as a young boy, on Mariah Carey watching and praising his old cover of “Hero”: “I was surprised and very honored … Thank you very much for appreciating that song which inspired a lot of people.” (Attaboy!)

Jinri Park on why she loves jiujitsu: “A woman or people who are smaller can use techniques on how to beat up someone who’s much stronger and bigger.” (Go gurl!) 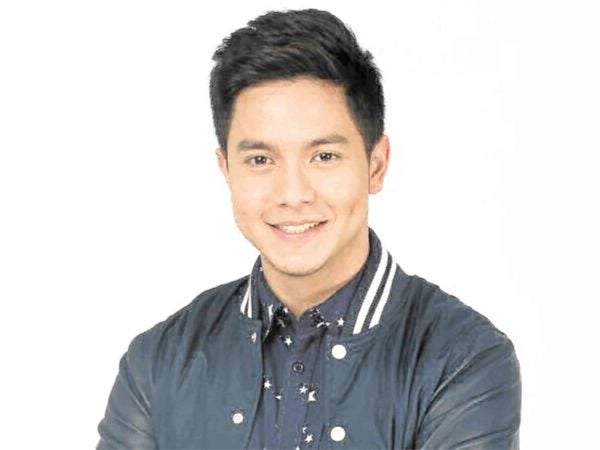 Thea Tolentino on recently having six breast cysts removed: “So far, puro benign naman. At I make sure na nakakapagpa-checkup ako.” (Take this up as your advocacy to raise awareness.)