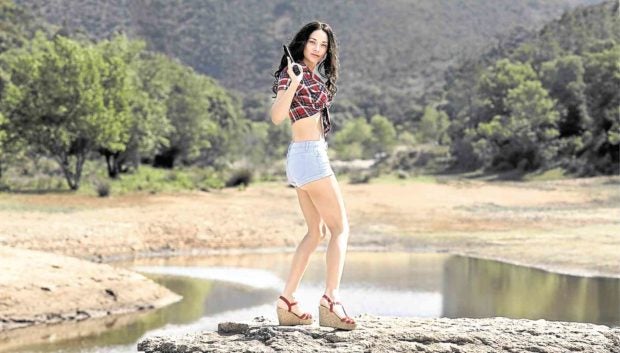 The Francophile in me is more than excited for the 23rd edition of the French Film Festival (FFF) in the Philippines. This year’s festival features 21 contemporary and recent French films, plus a retrospective of the master of French film noir, Jean-Pierre Melville.

The FFF continues its tradition of paying tribute to Philippine cinema on Independence Day (June 12). It will feature Raymond Red’s “Anino” and “Himpapawid.” Red bagged the Palme d’Or at the Cannes Film Festival for the short film “Anino.”

Zig Dulay’s “Bagahe” will also be shown. It won the grand prize (Cyclo d’Or) of the Vesoul Asian Film Festival. The FFF will run from June 6 to 12 at Greenbelt 3, June 8-12 at Bonifacio High Street, June 10-11 at UP Town Center, June 21-22 at Abreeza Mall Davao, June 25-27 at Ayala Center Cebu. (For tickets, visit www.sureseats.com, and for screening schedule, go to www.ph.ambafrance.org.)

The lineup includes critically acclaimed films such as “Personal Shopper,” “La Prière” (The Prayer) and the biopic “Django.”

Art serves as the backdrop in telling stories about the relationships of Paul Cézanne and writer Emile Zola in “Cézanne et Moi” (Cézanne and I), of a Russian ballerina and a French dancer in “Polina,” and of a fashion icon and his business partner Pierre Bergé in “Yves Saint Laurent.” 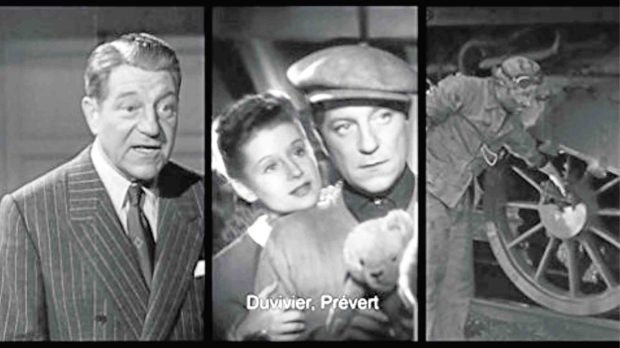 Highlighted this year is the fifth installment of the action blockbuster “Taxi,” which will be screened for the first time in Manila during the festival’s red carpet premiere on June 8 at Bonifacio High Street.

In celebration of Makati City’s 348th foundation anniversary, dubbed “Makati Makisalo,” the annual search for Miss Makati will be held on June 9 at Globe Circuit Event Grounds, where 16 candidates will vie for the titles Miss Makatizen, Miss Makati Tourism and Miss Makati.