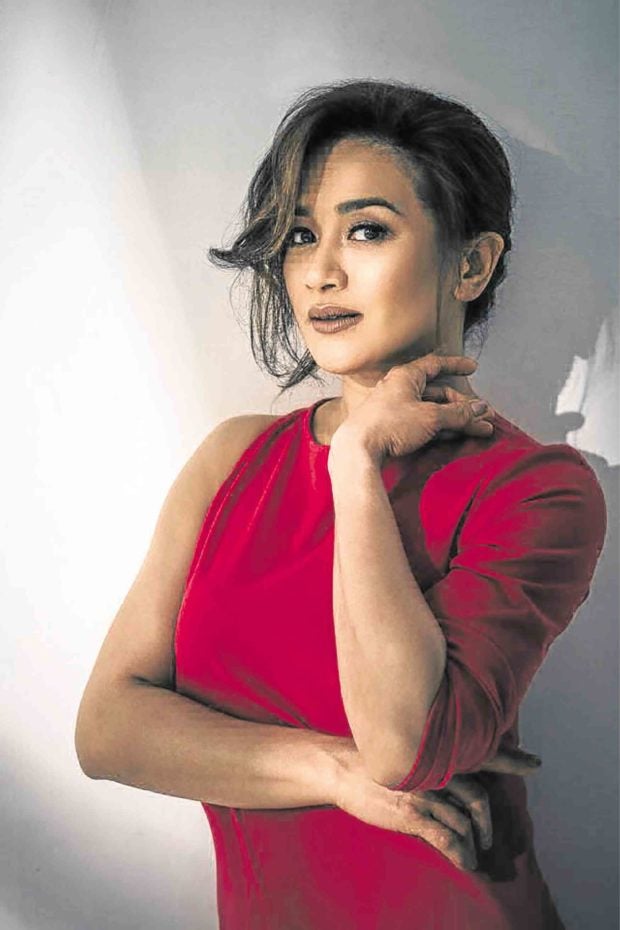 For her big-screen debut, Loy Arcenas’ “Ang Larawan,” theater diva Joanna Ampil has romped away with a slew of awards and nominations for portraying the iconic spinster Candida.

She bagged the best actress trophies at the Metro Manila Film Festival and Pasado, along with the best new actress honors at the Star and Box Office Entertainment awards. She is also vying for the best actress plum at the Urian, Famas and Eddys.

Quite an impressive feat for a supposed movie newbie.

“It’s incredible that people have completely embraced the entire ‘Larawan’ experience,” she told the Inquirer. “The awards and nominations are the bonuses. Ultimately, everything we’ve done has the end goal to educate and tell a very important story.”

To be able to share Nick Joaquin’s words, Rolando Tinio’s vision and Ryan Cayabyab’s music with enthusiastic audiences was reward in itself. “It’s apparent that that’s what happened here—and more,” she remarked. “I am ecstatic that all the hard work and pain we went through has paid off majorly. I’m happy that despite wanting to give up several times, I never did in the end.”

Ampil, who is currently in Shanghai, China, playing the lead role of Grizabella in “Cats,” hopes to be back in Manila in time for the Famas (on June 10) and Urian (June 14) ceremonies.

“It’s difficult to take time off from the show, as they heavily promote the leads here. I’m grateful, but the downside is, I can’t take a break that easily.” —BAYANI SAN DIEGO JR.