Max will work with Mike again in a heartbeat 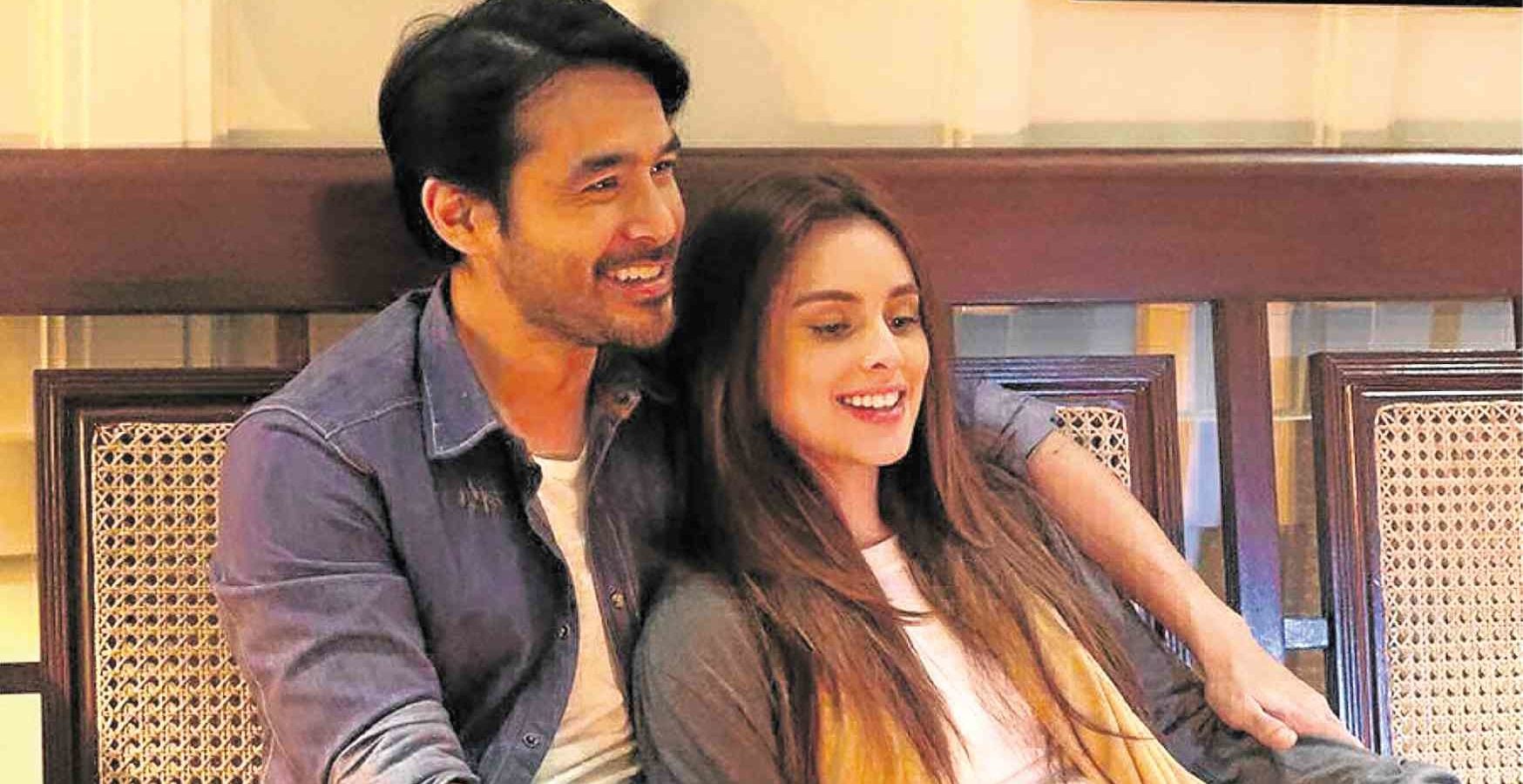 She would rather not comment, she told the Inquirer. Suffice it to say that misunderstandings are par for the course in the business of show. “It’s unfortunate. Movie sets are very stressful. I had been in situations that were far more nerve-wracking. What happened was nothing out of the ordinary.”

The GMA 7 talent explained: “A director has his vision and everyone must cooperate to attain that goal and, on a movie set, there are so many people who need to work together to create a masterpiece.”

In the end, she wished that people would focus not on the intrigues, but on the movie’s message. “I’m proud of this film. It’s an eye-opener. It has a lot to say about our country and its politics.”

Working on “Citizen Jake” opened Max’s eyes, as well. Born in 1992, she had only heard stories about the Marcos era from her mom. “I vaguely knew about martial law before. So I read up on it.”

One element in the film that had a profound effect on her was the “white slavery” angle. “My heart goes out to women and children who are victimized by human trafficking syndicates. I feel strongly about the issues of rape and the exploitation of women. It saddens me that it’s so rampant in our society, yet no one talks about it.”

Max has learned so much during the making of “Citizen Jake.” As such, it doesn’t come as a surprise that she would gladly collaborate with the returning director again in a heartbeat.

To think, she really didn’t know much about the acclaimed filmmaker prior to auditioning and landing the role of Mandy, the titular character’s love interest.

She had heard about his films, “Kisapmata” and “Batch ’81,” but that was about it.

One fine day, between takes on the set in Baguio, her director approached her and asked: “Have you heard about my moods?”

Max was unperturbed. In a way, it helped that she was largely unaware of other people’s opinions on her director’s mercurial, maverick ways. “He never made me feel that he was a legendary director. That I had to be afraid of him.” 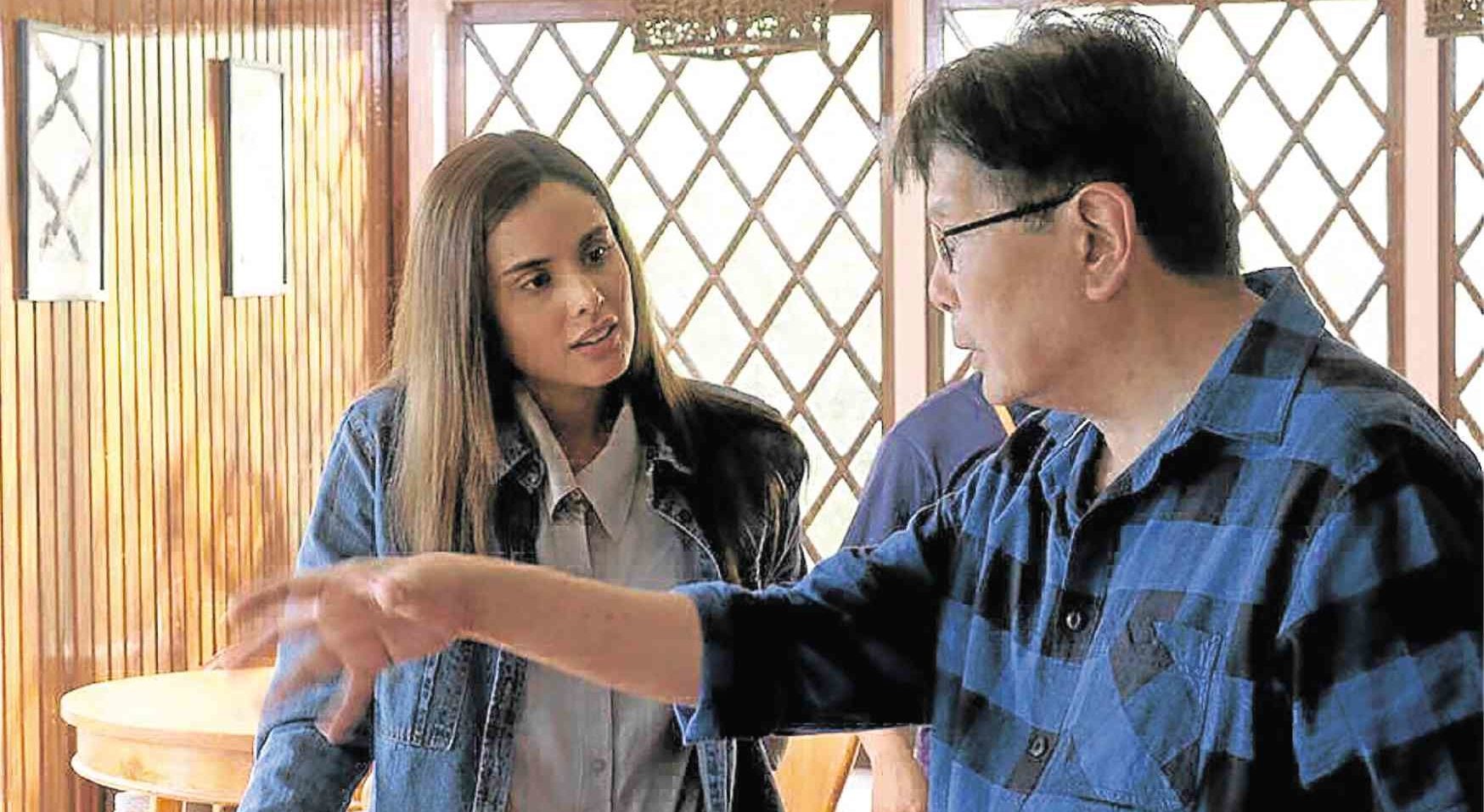 She was spurred by her director’s passion for the film and the filmmaking process. “He was very protective of the film. No one could enter the set if he were not part of the movie. I’ve never been on a hot set before! He was very particular about that.”

Max valued the fact that he had made it a point to seek out her insights on the script. “He listened to me. He wanted to know my sentiments. Since they were mostly men in the team, he wanted to know the female perspective. He asked me: Do you think Mandy would leave Jake? He was open to suggestions. He would encourage us to play around with our portrayal.”

During lulls on the set, he regaled her with stories on Philippine cinema’s second golden age in the 1970s. “He told me that Jake’s house was also where his (1977) film ‘Kung Mangarap Ka’t Magising’ was shot. He reminisced about working with Christopher de Leon and Hilda Koronel.”

One time, he casually mentioned that she reminded him of Isabelle Adjani in Francois Truffaut’s “The Story of Adele H” (1975).

“I got curious. I wanted to know what she looked like, so I watched the film on YouTube,” she recalled. “Coincidentally, my real name is Isabelle.” 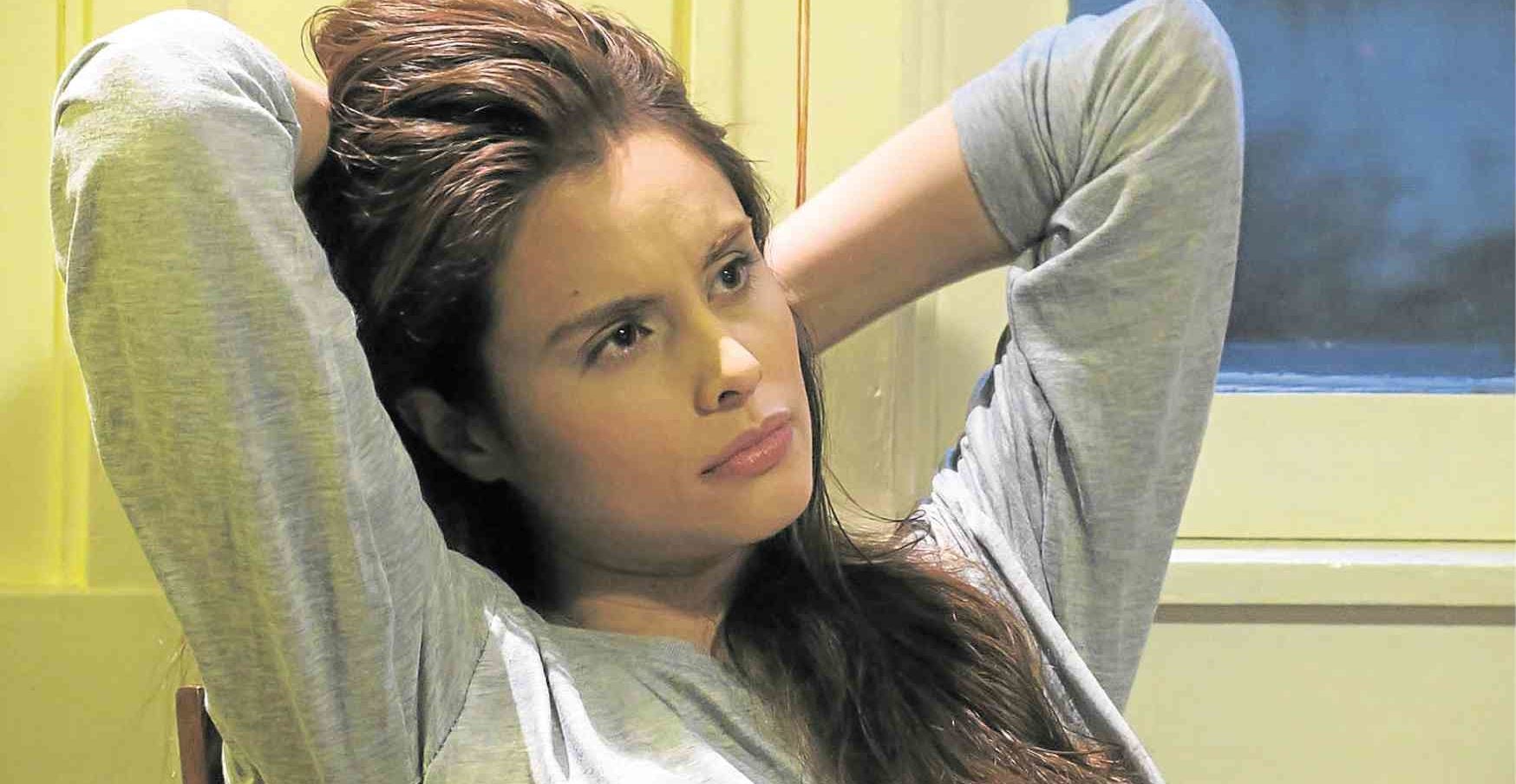 Collins is luminous and will only get better in time, says her director.

On the “Citizen Jake” Facebook page, the director related: “We had very serious yet pleasant chats about her craft and her determination to become an accomplished actress. Even dressed down, she looked luminous … she reminded me of Isabelle Adjani in ‘Adele H.’ Of course, she hadn’t heard of it, but took the time to watch it.”

The director told the Inquirer that he has plans of reuniting with Max and another “Citizen Jake” actor, Teroy Guzman, in a new movie. He wrote on Facebook: “She’s one actress who can only get better in time. She’s quite ready to tackle bigger and more demanding roles, and given the chance, I wouldn’t hesitate to work with her again.”