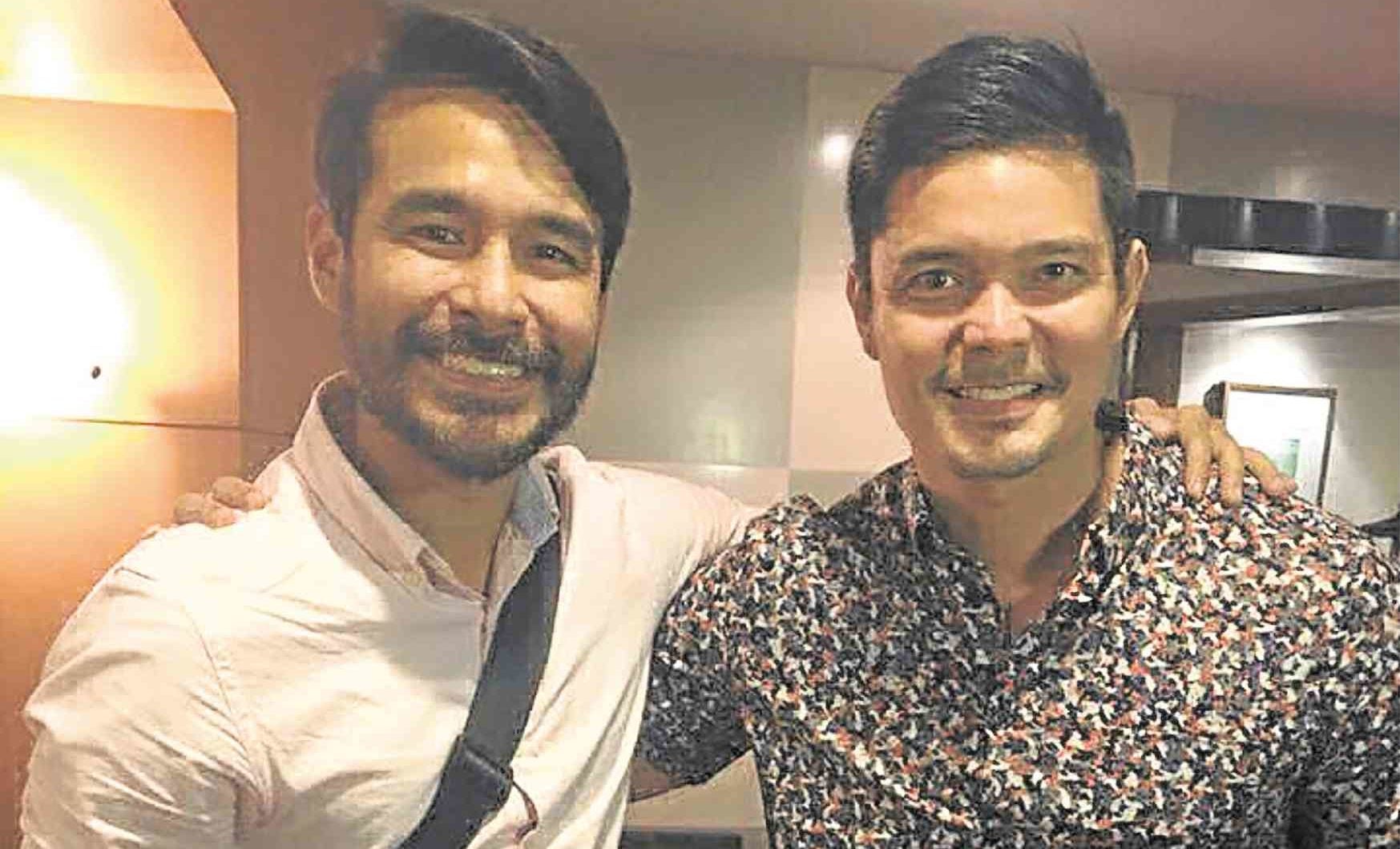 An impromptu screening of Mike de Leon’s “Citizen Jake” was recently set up for celebrity-friends of the film’s cast members led by Atom Araullo.

Atom told the Inquirer: “I’m really honored and flattered by the support the movie has gotten from some of the biggest talents in the entertainment industry. I hope it will encourage others to give ‘Citizen Jake’ a shot.”

Dingdong wrote on Twitter: “Just watched #CitizenJake and it took me quite a while before I could get up [from] my seat because of its impact. The excitement is in the unraveling of the film’s interesting layers.” —BAYANI SAN DIEGO JR.