Idris Elba to star as ‘Hunchback of Notre Dame’ for Netflix 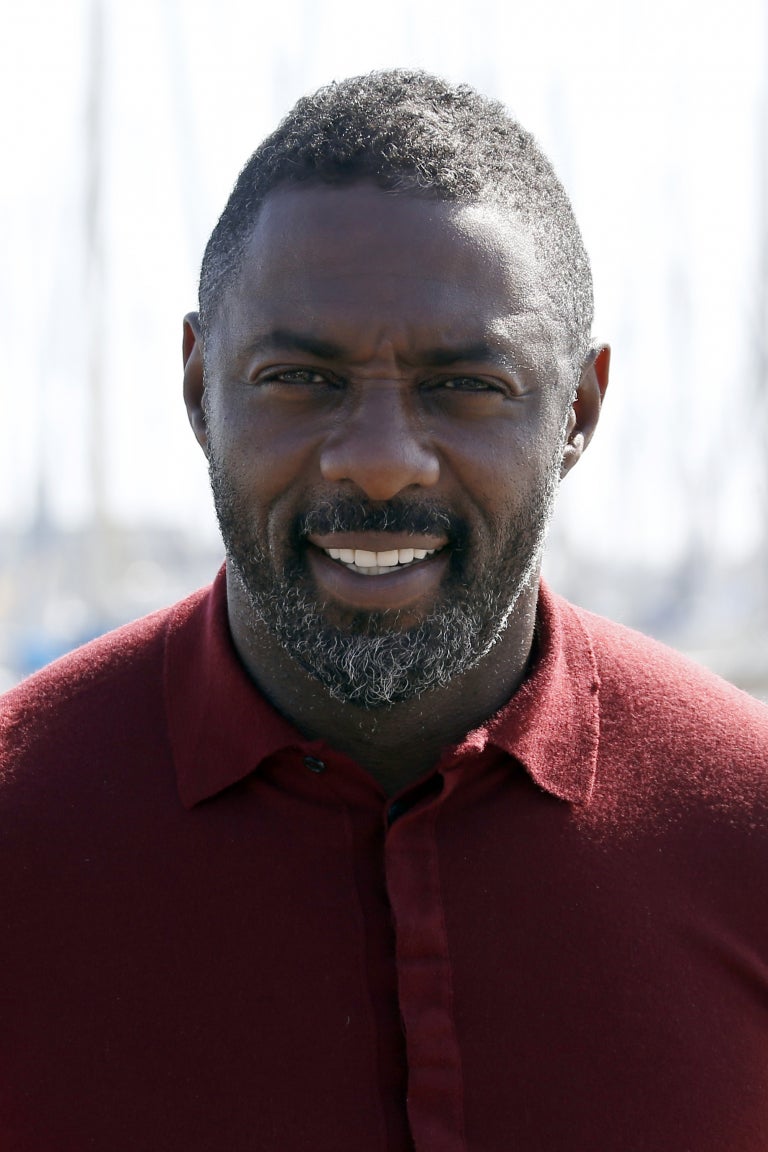 The Golden Globe winner, Idris Elba, will star as the Hunchback of Notre Dame in Netflix’s new project.

In addition to this, the actor will produce and direct the latest take on the nineteenth century gothic romance, as well as produce the original music for the feature, which has been described as a “sonic and musical experience.”

Earlier this year, Elba made his directorial debut with Sundance drama “Yardie”, and has since taking a liking to behind the camera work.

He is set to be offering his talents on another Netflix project, “Turn Up Charlie” in which he will star and produce. Elba was also the creator of the show which was ordered straight-to-series. JB

Read Next
‘Kambal, Karibal’ stars talk about sibling love and strife
EDITORS' PICK
Notice of 2020 regular meeting of stockholders June 18, 2020
SM prepares for ‘safe malling’
Leveling up your ‘lutong bahay’ with the kitchen companion you never knew you needed
NBI, Immigration to join hunt for ‘underground’ medical clinics
2 Chinese nationals arrested in raid on another unlicensed COVID-19 hospital in Pampanga
P2.2 trillion in losses: Cost of COVID-19 impact on PH economy
MOST READ
NCR is ready for GCQ — Palace
Revillame tells Roque: ABS-CBN is in my heart despite being in rival network
LOOK: Robredo, Vico Sotto, check Community Mart ops in Pasig
Año: Quarantine passes not needed in GCQ, movement restricted to essential travel
Don't miss out on the latest news and information.