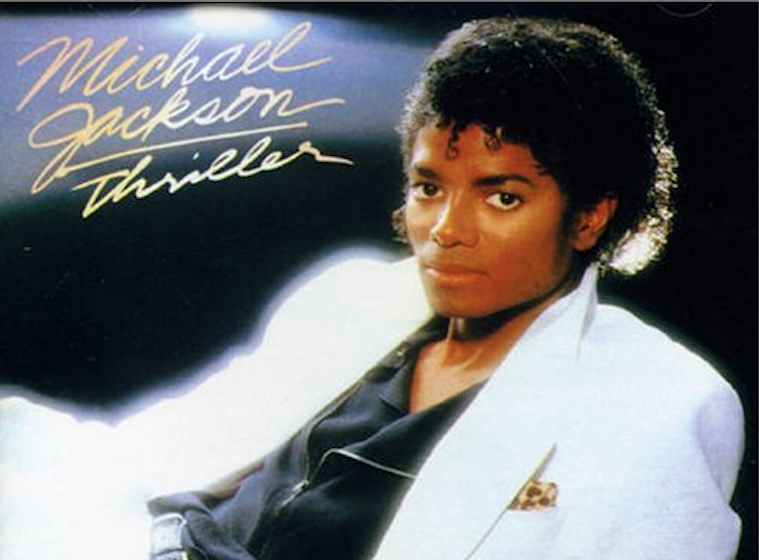 Michael Jackson’s estate has slammed an upcoming television special about the late King of Pop, describing it Wednesday as a “crass and unauthorized” effort to exploit the singer’s name.

United States broadcast network ABC says “The Last Days of Michael Jackson” will feature never-before-seen interview footage and the testimony of a tour operator who was outside his mansion in southern California the day he died.

The Jackson estate issued a statement saying the special, scheduled to air Thursday, “is not sponsored or approved by the estate” of the pop sensation, who died in 2009.

Disney-owned ABC, which has not responded, is accused of unauthorized use of a copyrighted photo and silhouette image in trailers and promotional materials, but those items have since been removed from the program.

“We are told ABC intends to use music and other intellectual property owned by the estate such as photos, logos, artwork and more in the program itself, without having licensed the rights to any such material,” the statement said.

“Imagine if this was done with any of ABC’s intellectual property. We believe the special to be another crass and unauthorized attempt to exploit the life, music and image of Michael Jackson without respect for Michael’s legacy, intellectual property rights or his children.”

Jackson is estimated to have sold 350 million records, including “Thriller”, the best-selling album of all time.

He amassed 13 Grammy Awards, 13 number one solo singles in the U.S. and became the first artist in history to have a top ten single in the Billboard Hot 100 in five different decades.

He was 50 when he died on June 25, 2009, while he was in the Los Angeles area practicing for a planned series of concerts in London entitled “This Is It”.

The cause was given as an overdose of the anesthetic propofol. His personal doctor, Conrad Murray, was convicted in 2011 for administering the fatal dose of medication to Jackson. JB

King of Pop Michael Jackson to get street name in Detroit