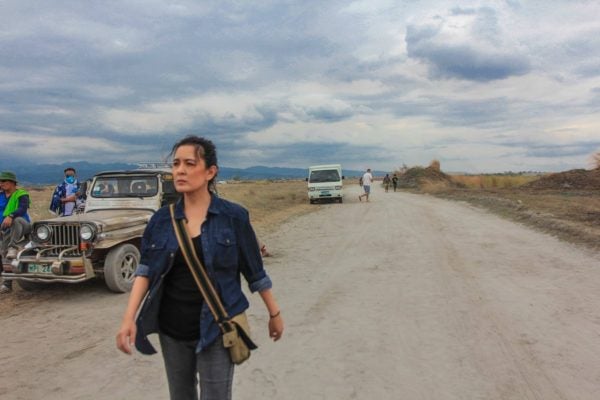 Fans of veteran actress Jean Garcia will get a glimpse of her highly anticipated performance in the psychological thriller “Watch Me Kill” when the official trailer is released on June 2.

The film’s teaser was released last April 25 and piqued the curiosity of the public. 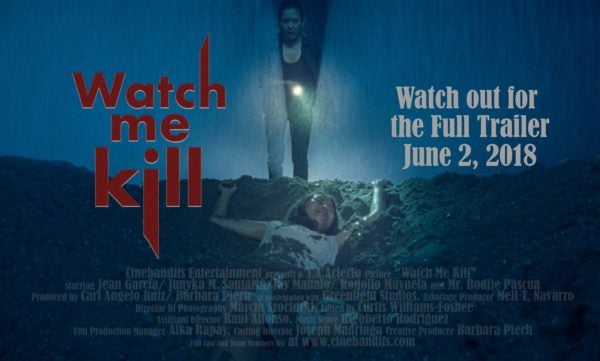 Garcia is known for her villain roles in movies and on television. One of her most unforgettable performances was her portrayal of the character of Claudia Buenavista in the phenomenal Kapamilya series “Pangako Sa’yo.”

Her portrayal was so powerful that Claudia Buenavista is now considered a Filipino pop culture icon.

Aside from her involvement in “Watch Me Kill,” Garcia is busy these days with her other showbiz commitments. The young-looking actress is already a grandmother. Her only daughter, actress Jennica Garcia, is pregnant with her second child.  /ee