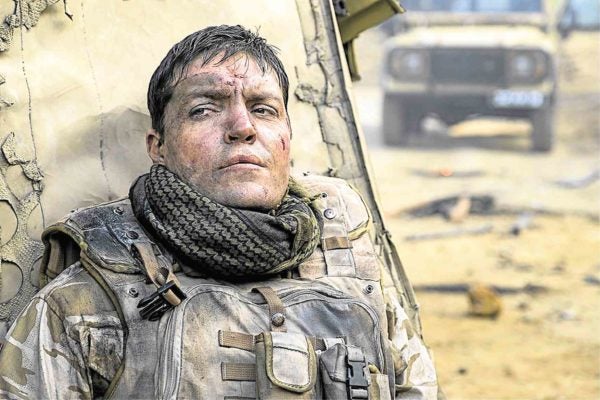 Move over, Harry Potter and Newt Scamander. Cormoran Strike, JK Rowling’s latest screen hero, need not cast a spell nor wave a magic wand to get out of tight fixes.

In Cinemax’s three-act, seven-part miniseries “C.B. Strike,” the 52-year-old author behind the No. 1 best-selling book series in history lets her male alter ego Robert Galbraith, her pseudonym, do the yarn-spinning.

The series, which premiered at 10 p.m. last Saturday and is currently being streamed on HBO Go, tracks down baddies, loonies and toughies in a trilogy that aims to solve the mysterious death of a model (“The Cuckoo’s Calling”), the disappearance of a writer hated by old friends he had insulted in his new novel (“The Silkworm”), and the case of the severed human leg that came in the mail (“Career of Evil”).

The unlikely but likable detective is neither the sexually ambiguous pansy we read about in crime novels nor the dashing, light-on-his-feet private eye we rally behind in police procedurals.

Strike, the illegitimate son of a wild oats-sowing famous rock star and a notorious groupie, can’t even run fast enough to catch the shadowy figure who has been tailing him for some time because of his disability—he lost his left leg during his tour of duty in Afghanistan. 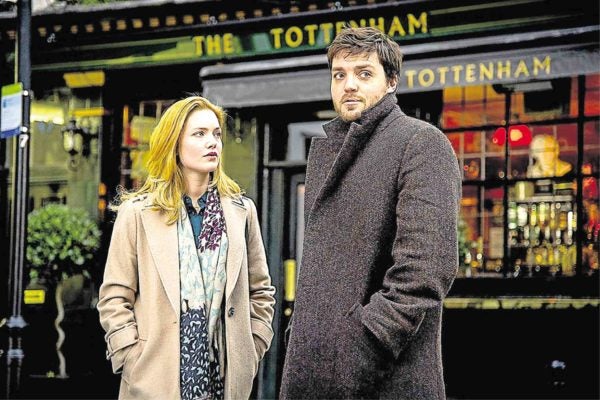 He has one thing going for him, though—his innate ability and aptitude for solving crimes that have eluded the police. With his world-weary, regular Joe charm and never-say-die persistence, Strike is a flawed hero viewers can root for.

Strike puts his snooping skills to good use when he is hired by John Bristow (Leo Bill) to investigate the apparent suicide of his adopted sister, supermodel Lula Landry (Elarica Johnson), who fell to her death from the penthouse of her three-story apartment.

Despite her struggles with mental illness and boyfriend woes, the death of Lula, a mixed-race girl adopted into a wealthy white family, looks murkier than it initially appears—especially after Strike crosses paths with Tansy Bestigui (Tara Fitzgerald), Lula’s troubled downstairs neighbor, who claims to have heard an altercation between the victim and a male visitor shortly before her untimely demise.

But, the arrival of lovely Robin Ellacott (Holliday Grainger), the intelligent and resourceful secretary who has been temporarily assigned to work with the cash-strapped sleuth for a week, could tip the scale in Strike’s favor.

The show’s proficiently paced plot may be familiar—think a grittier, gloomier “Remington Steel” or “Scarecrow and Mrs. King”—but the lead characters and the affable actors who play them give the series an invigorating boost and a fresh spin that make the show as fascinating as it is consistently viewable.