What Richard Poon still lacks in his decadelong career 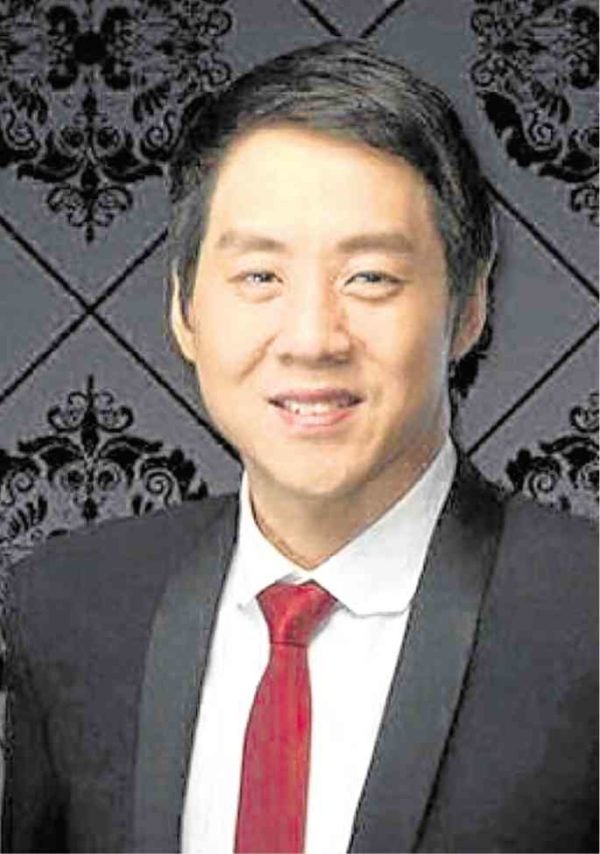 Over the past 10 years, Richard Poon has managed to build a solid career in the local music biz as a pop-jazz crooner. But there’s one thing still missing from his “arsenal,” he admitted: a “massive hit”—a song that he can call his own.

“I yearn for a defining song, which is something I lack to this day,” Richard told the Inquirer in a recent interview for his 10th anniversary concert, “RP10,” which will take place tonight at Resorts World Manila’s Newport Performing Arts Theater (call 891-9999).

“I hope I finally score one with the songs I have on my new record (a collection of original love tunes),” the 44-year-old singer remarked.

His new album will feature songs written by him, Moira dela Torre and Yeng Constantino.

What Richard has on his side, however, is timelessness. “The peak may not be as big as that on the pop scene, but I think you’re almost guaranteed longevity doing classics,” he said. —ALLAN POLICARPIO