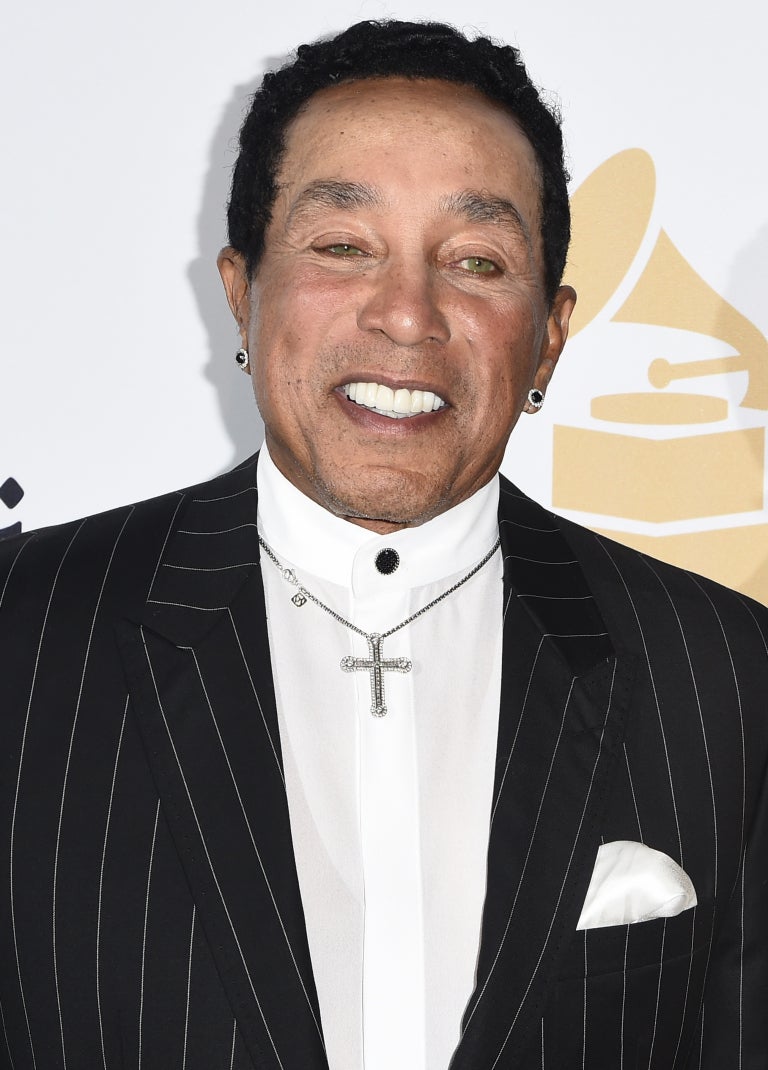 Singers, songwriters and engineers whose lifelong devotion to music has not always been adequately rewarded got a boost Tuesday when Motown icon Smokey Robinson pressed their case to Congress for greater copyright protection.

The United States Senate is mulling a sweeping overhaul of music copyright law that would reform the way songwriters and musicians get compensated for their work in the digital age, as streaming services have supplanted traditional ways of buying and listening to music.

The Music Modernization Act (MMA) unanimously passed the House of Representatives last month, giving it momentum, and rare consensus in bitterly divided Washington, as it heads to the Senate.

“We need you guys to come to the rescue” of songwriters, Robinson said, many of whom are ageing, and lack the means to sue major corporations for adequate compensation.

The existing framework predates the internet. Artists now earn more from on-demand services like Spotify and Apple Music than from selling CDs.

The MMA would extend copyright royalty protections to songs recorded before 1972. The lack of such protections under current law has set off an avalanche of lawsuits from older artists upset about non-payment.

“My message is simple,” Robinson, 78, told the Senate judiciary committee. “Musicians who recorded before February 15, 1972 deserve to be compensated the same way as those who recorded after that date.”

Several artists, including once-prominent musicians, have fallen on hard times and are not being fairly compensated, noted Robinson, the writer and silky-voiced crooner of classics including “I Second That Emotion” and “The Tears of a Clown”.

“It’s only fair that they should be paid,” he said.

Most of Robinson’s biggest hits were released prior to 1972, and he said his bandmates in The Miracles often get no royalties on their music that is sometimes streamed 50,000 times a day.

“It is really unjust the way the current system works,” said Senator Orrin Hatch, himself a songwriter. Several senators, Republicans and Democrats alike, seemed to agree.

To highlight the disconnect, Mitch Glazier, head of the Recording Industry Association of America and one of the experts testifying before the committee, pointed to Frank Sinatra’s 1969 version of “My Way”, for which few radio and streaming companies pay royalties.

But they do pay for Elvis Presley’s and Sid Vicious’s versions recorded after 1972.

The new law sets up a board led by music publishers that would handle so-called mechanical licenses, which are issued by copyright holders for the use of songs by streaming companies and others.

The move eliminates the current system done through the U.S. Copyright Office, a complicated process blamed for delays in compensation.

Joining Robinson in the audience were music icons Mary Wilson of the Supremes, Dionne Warwick and Darlene Love, whose 1963 song “Christmas (Baby Please Come Home)” is a seasonal staple.

“As somebody who’s been in this business for over 50 years, I want them to see my face,” Love, 76, told AFP. “They need to know we’re human beings too. We’re not just somebody that they listen to on the radio.” JB