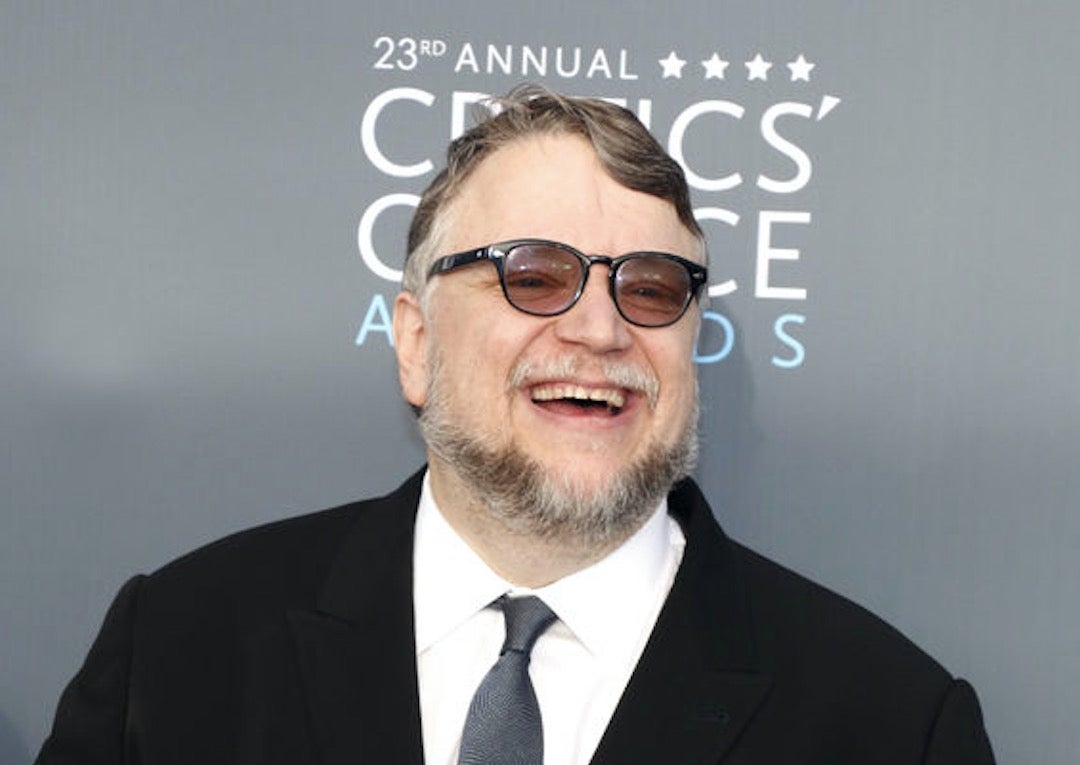 The streaming service gave the new series the title “Guillermo del Toro Presents 10 After Midnight”. The series will feature a collection of stories personally curated by the master of monster movies himself, according to a statement.

Aside from directing and writing for some of the series’ episodes, del Toro will also handpick writers and filmmakers, to bring select stories to life.

“The Shape of Water” producer J. Miles Dale will also serve as the series’ executive producer.

This project with del Toro will be Netflix’s first original horror anthology series.